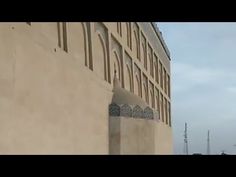 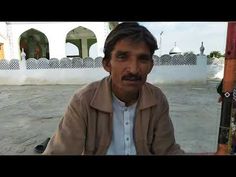 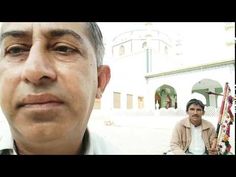 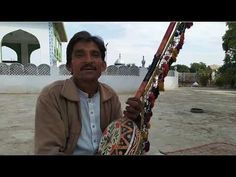 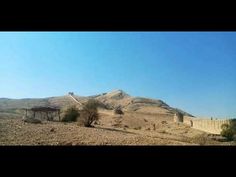 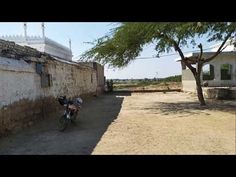 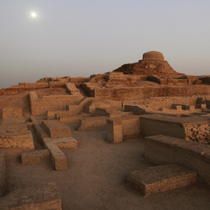 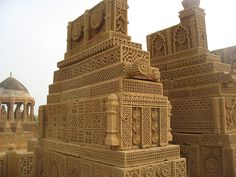 Now it is pakistans heritage 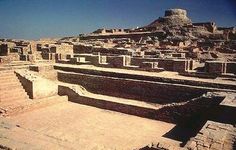 The ancient civilization that flourished without war

Imagine 54 cities governed by educated officials, and they by a prince who was elected for life. Even though war has not been formally put to an end, it 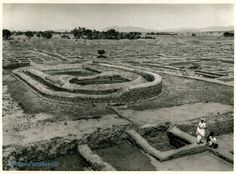 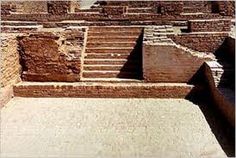 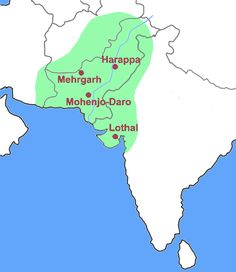 The Indus Valley Civilization is also known as the Harappan Civilization, after Harappa, the first of its sites to be excavated in the 1920s, in what was then the Punjab province of British India, and is now in Pakistan. The discovery of Harappa, and soon afterwards, Mohenjo-Daro, was the culmination of work beginning in 1861 with the founding of the Archaeological Survey of India in the British Raj. 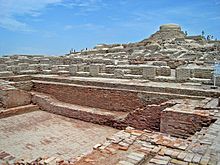 Mohenjo-daro was built in the 26th century BCE. It was one of the largest cities of the ancient Indus Valley Civilization, also known as the Harappan Civilization, which developed around 3000 BCE from the prehistoric Indus culture. Mohenjo-daro was the most advanced city of its time, with remarkably sophisticated civil engineering and urban planning. When the Indus civilization went into sudden decline around 1900 BCE, Mohenjo-daro was abandoned. 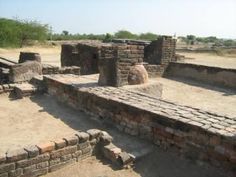 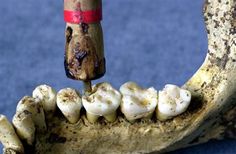 The industrial revolutions and the years following them produced some of the greatest inventions known to man - and certainly the most complex. Because this has been a part of our history for so long now we tend to presume that much of our modern conveniences have come from then. What is surprising is how