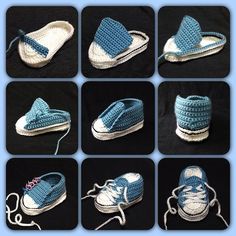 Let’s face it, everyone has seen these somewhere and tried a version whether knit or crochet. A couple of years ago, before I found Ravelry, I saw a knit pair and tried to make it in crochet. Many attempts by trial and error have led to these notes. (Many attempts that probably could have been avoided if I had found Ravelry earlier.) 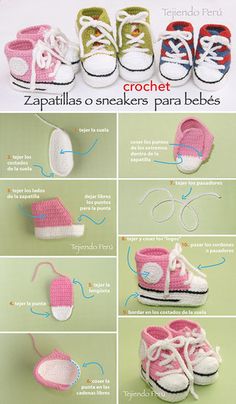 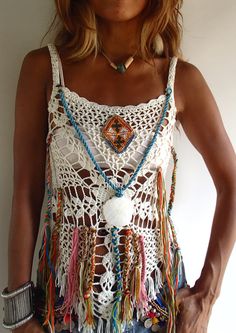 Irish crochet but a great inspiration for freeform crochet projects 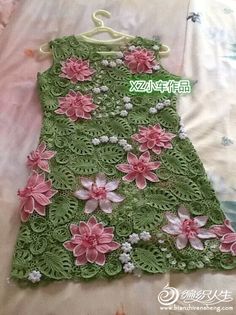 Crossed Crochet Boho Dress with long Fringe! Great for the warm weather seasons! Wear it to the beach, music festivals, or going out to enjoy the beautiful summer weather. Stretchable Cotton Material Care: Hand or Machine Wash. Measurements: One Size Bust: 30" stretches to 40" Hip: 35" to 50" around. Length: 34 inches with fringe 38" Please let me know if you have any questions. 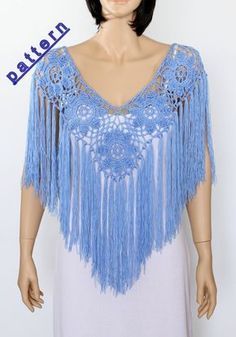 THIS LISTING IS FOR THE PDF PATTERN ONLY, NOT FOR THE FINISHED PRODUCT. When you want a casual chic appeal on any occasion, this floral fringe poncho crochet PDF pattern certainly fits the bill. Easily create your own on a budget with this original crochet pattern from artisan Etty Geller. Available as an instant download, you can start making it in a matter of minutes! The pattern features an elaborate floral pattern with an exaggerated fringe trim for a bohemian look you’ll adore. This… 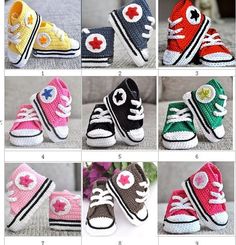 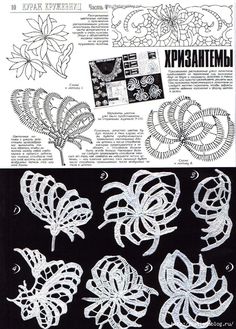