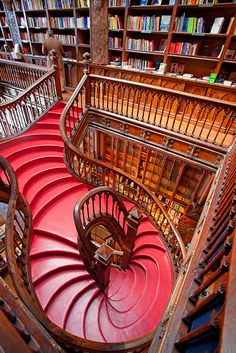 Lonely Planet classified this bookshop as the...

Lonely Planet classified this bookshop as the third best bookshop in the world, Livraria Lello & Irmão in Porto, Portugal (by Ricardo Bevilaqua). 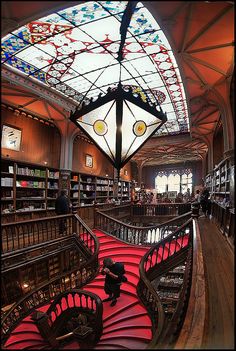 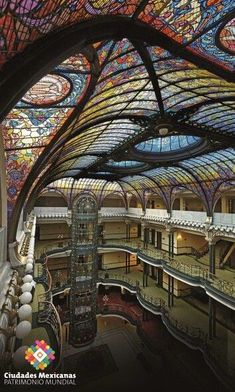 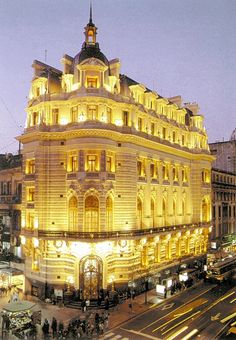 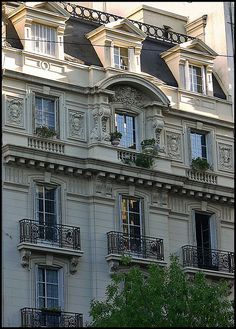 BUENOS AIRES ARCHITECTURE Buenos Aires architecture is characterized by its eclectic nature, with elements resembling Barcelona, Paris and Madrid. Italian and French influences increased after the declaration of independence at the beginning of the 19th century, though the academic style persisted until the first decades of the 20th century. Attempts at renovation took place during the second half of the 19th century and the beginning of the 20th, when European influences penetrated into the… 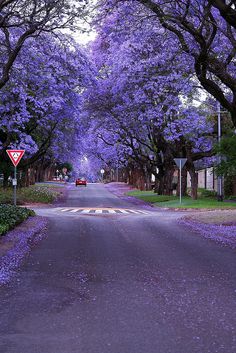 Jacaranda tree are in full bloom in Pretoria South Africa during spring from about September to late November turning the city into a purple paradise. 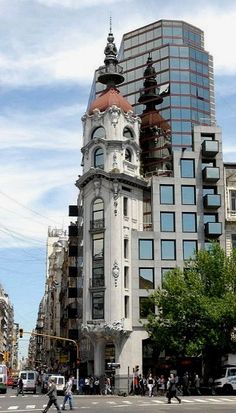 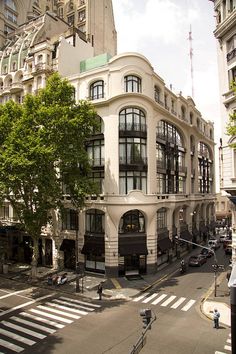 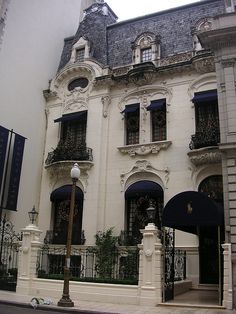 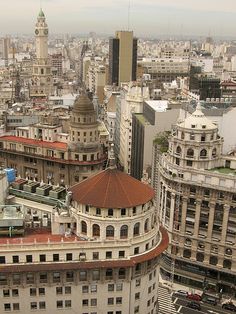 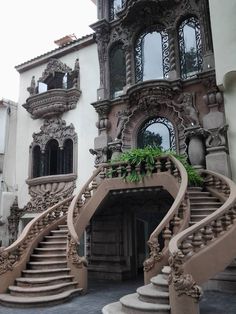 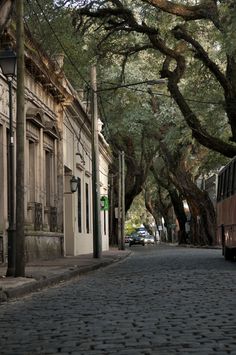 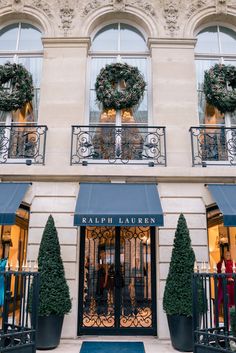 Gal Meets Glam’s Winter Guide to Paris includes where to stay, neighborhoods to visit, where to eat and what to do, along with a Paris photo guide 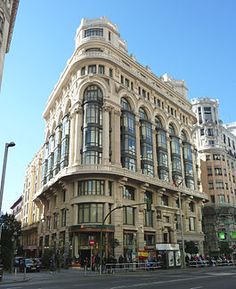 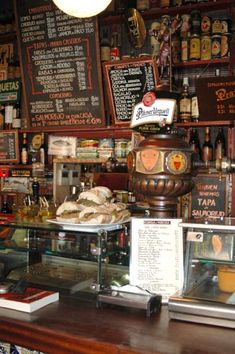 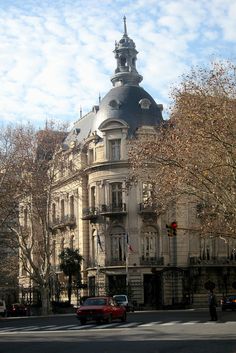 Embajada de Francia en Buenos Aires (French Embassy), at Cerrito 1399, is housed in the former Palacio Ortiz Basualdo. The domed Belle Epoque mansion was originally built in 1912 by French architect Paul Pater for Daniel Ortiz Basualdo and his wife Mercedes Zapiola. In 1925, during the Presidency of Marcelo T. de Alvear, , it served as official residence for the Prince of Wales. It has been home to the French embassy since 1939.