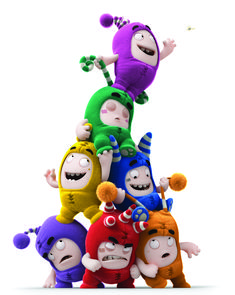 Singapore-based One Animation's long-form version of the family series Oddbods has sold to a number of broadcasters across Europe, Latin America and Asia. 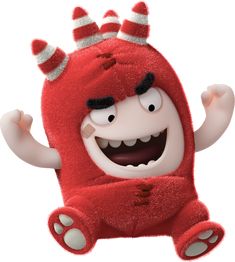 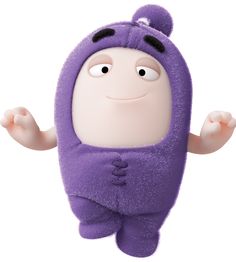 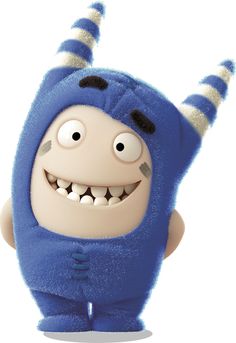 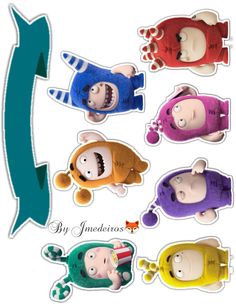 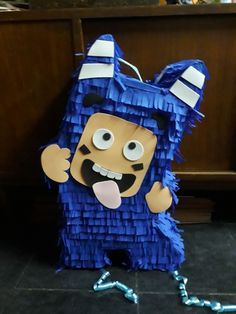 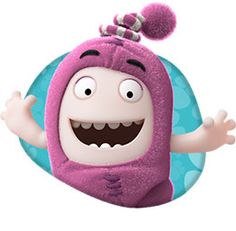 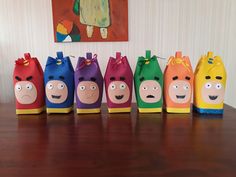 What’s on your radar? From the latest Disney news happening around you to on-the-pulse content about your favourite Disney movies and characters, we’ve got you covered. 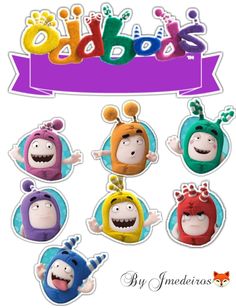 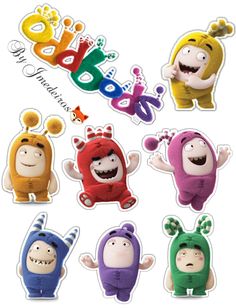 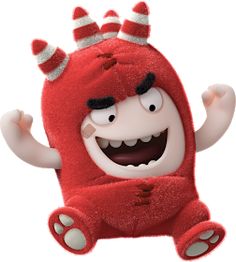 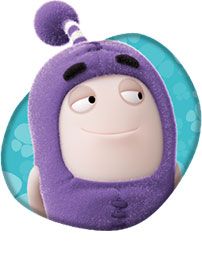 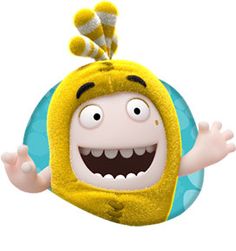 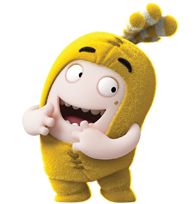 Oddbods is a hilarious comedy show featuring the adventures of seven very individual and quirky friends as they survive the perils of everyday life, where ordinary situations spiral into extraordinary events. Oddbods is a twice Emmy nominated global phenomenon broadcast in over 180 countries around the globe. Oddbods is also officially recognised as a major … Continue reading Oddbods 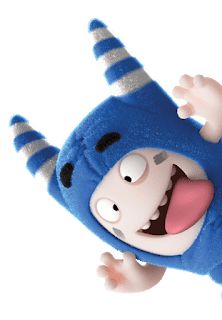