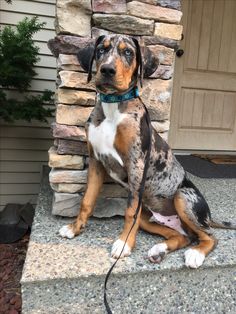 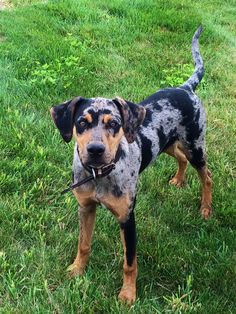 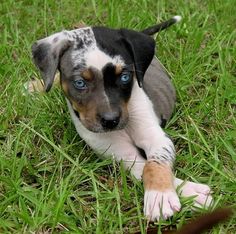 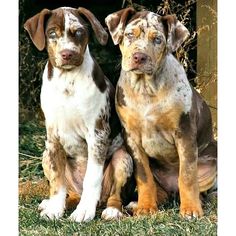 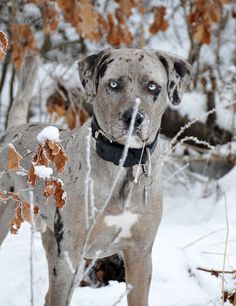 CATAHOULA LEOPARD DOG, state dog of Louisiana. Used primarily for herding cattle and pigs, the Catahoula is also an outstanding bay dog. Its’ origin is uncertain. According to one theory, indigenous “War Dogs” or “Red Wolf” kept by North American natives interbred with the Beauceron that 19th century French settlers brought to the New World. The French told of strange-looking dogs with haunting glass eyes that were used by the native peoples to hunt game in the swamp. (wikipedia) 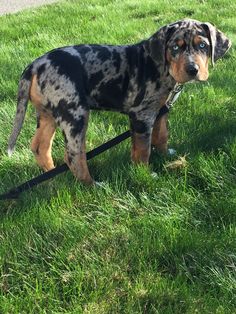 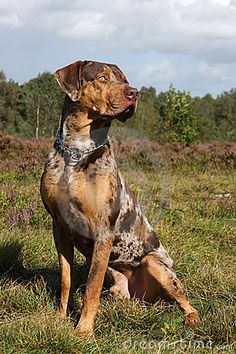 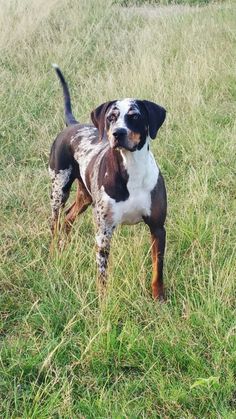 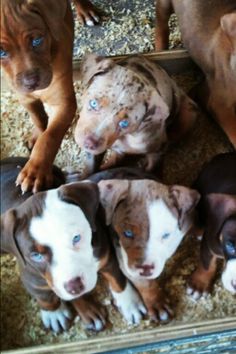 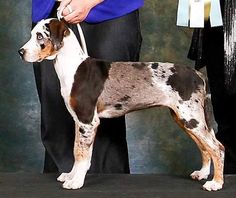 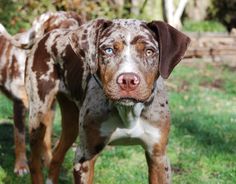 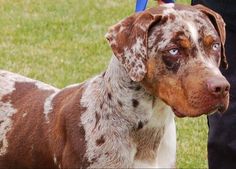 10 Fun and Easy Tricks You Can Teach Your Dog

Dog tricks are a great way to take your dog training to the next level. Here are ten fun and easy tricks that you can train a dog to do. 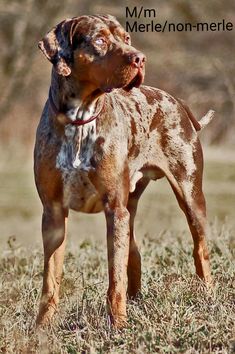 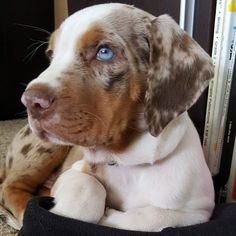 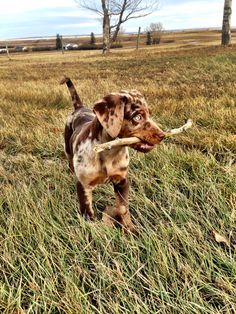 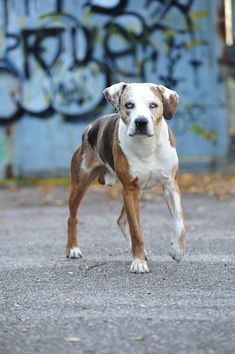