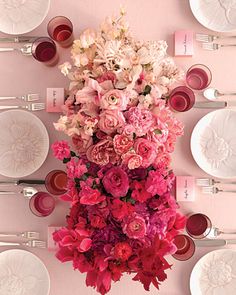 40 of Our Favorite Floral Wedding Centerpieces

We found stunning reception flowers to suit any taste or theme. 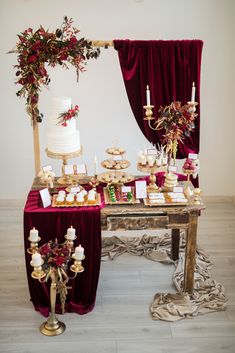 During your wedding planning don't forget about any smallest detail. Lovely wedding sweets will delight your guests. You can decorate them with matching wedding cards to your wedding invitations and chosen design. Small simple cards with printing will be a great finishing touch to the wedding sweets table. Each custom card can include information what sweets exactly are located on the table.Each part of this wedding stationery can be personalised with custom designs, colors, fonts and place… 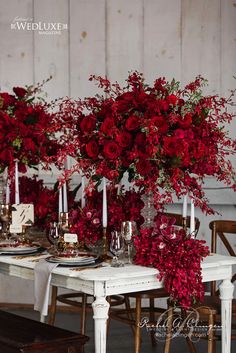 We were thrilled to have our autumn wedding creative featured in Wedluxe Magazine and are so excited to share it with you. Together with our dear friend, wedding planner Laura from Laura & Co. Events and a wonderfully talented team of Toronto wedding vendors including the very talented Sam from Visual Cravings who photographed this lovely ... Read moreAutumn Romance, A Beautiful Fall Wedding Creative 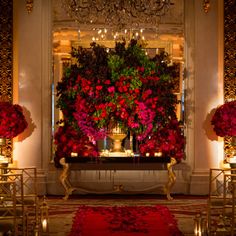 Create your free Wedding Website with over 160 customizable designs. Personalize however you want so your guests can find everything they need and more. 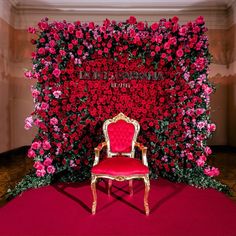 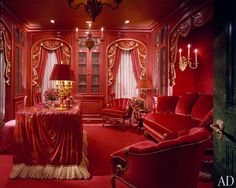 Add warmth and cheer to your home with a touch of bold color. Find inspiration in 18 ravishingly red rooms from the pages of AD 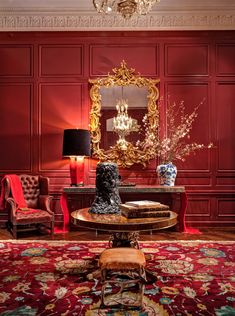 The architect William T. Georgis imagined this space, where the Urban Center bookstore used to be, as a retreat for Francis Cardinal Spellman, the late archbishop. The George Condo bronze is called “Liquor Store Attendant”; the rough-hewed wood and resin console behind it, designed by Mr. Georgis for Maison Gerard, is called Santa Sangre. 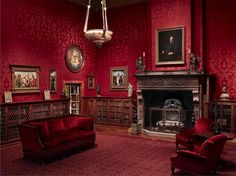 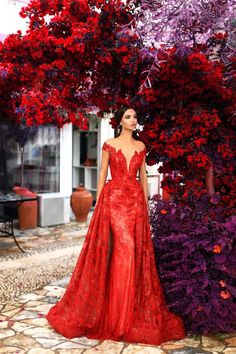 Radiate your ravishing esprit in this mesmerizing gown from Tarik Ediz 93673. Fashions an illusion bateau neckline with cap sleeves. Sequins and floral lace adorn the entire dress down the full-length trumpet skirt. The bodice is styled with a plunging V-lining and a low V-back. The back has a zipper closure and the skirt is accented with an A-line overskirt wit isweep train finish. Channel your inner diva as you make your entrance in this Tarik Ediz gown. Model is wearing Red color. Style… 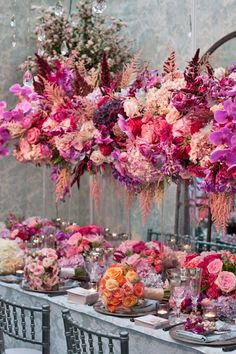 Sometimes you just have to go big or go home. These gorgeous wedding centerpieces are not for the wimpy, as each one takes wedding decor to the next level of fabulousness. Check out a few of our absolute favorite over-the-top wedding centerpieces, and take notes on how to make a dramatic conversational piece that will wow the socks off your guests. 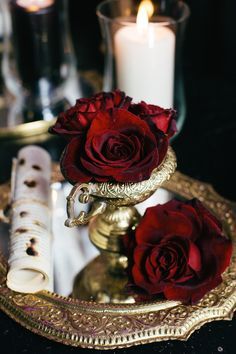 When it comes to Romeo and Juliet, forbidden love is naturally the play’s dominant and most important theme – And th... 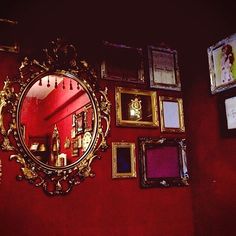 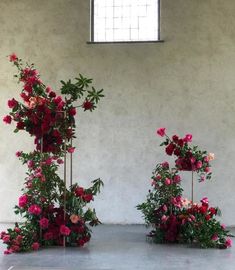 The Australian florists you should be following to inspire your big day. 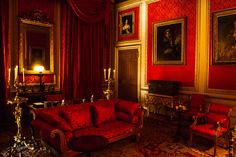 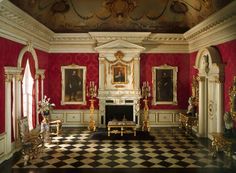 E-3: English Reception Room of the Jacobean Period, 1625-55 | The Art Institute of Chicago