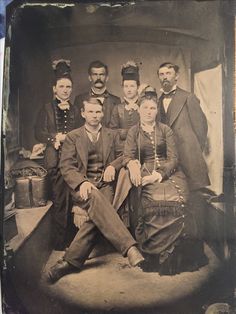 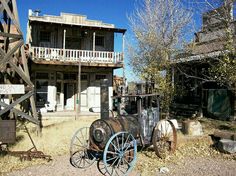 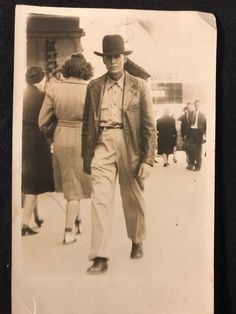 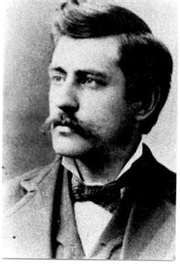 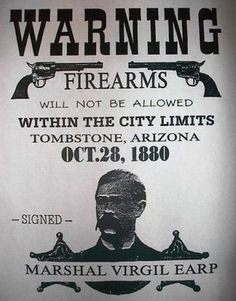 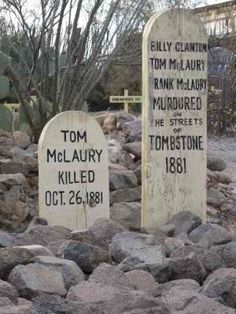 Boot Hill. OMG, the drive up to Boot Hill will kill ya! 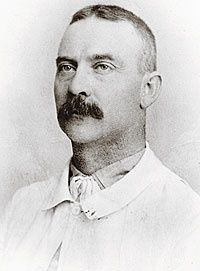 Frank Stilwell, involved in the events regarding the Gunfight at the O.K. Corral, 10/26/1881, and was suspected in the murder of Morgan Earp on 3/18/1882. Two days after Morgan's death, Frank Stilwell was killed by Wyatt Earp in a Tucson train yard. Murder indictments were issued for Wyatt Earp, Doc Holiday, Warren Earp, Sherman McMaster and John Johnson. Earp fled the Arizona Territory for Colorado. Wyatt Earp admitted late in his life to killing Stilwell at close range with a shotgun. 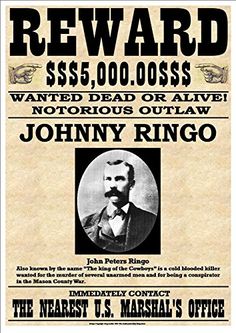 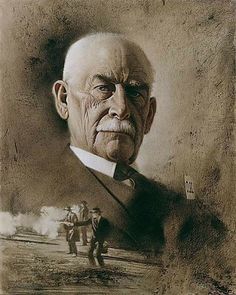 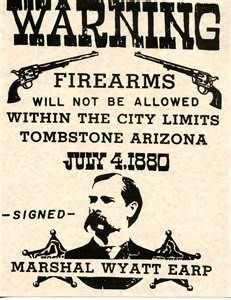 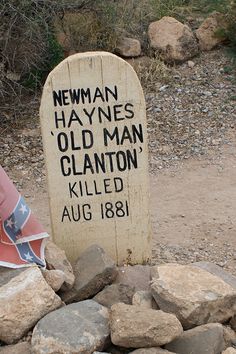 Boothill Graveyard in Tombstone, Arizona, formerly called City Cemetery, features the graves of Billy Clanton, Frank McLaury and Tom McLaury; the three men killed during the famed Gunfight at the O.K. Corral. The graveyard is believed to hold over 300 persons. The gravemarkers have been recreated. 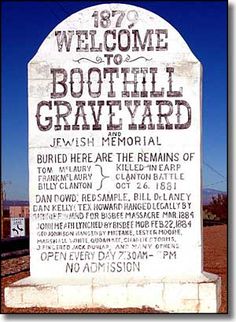 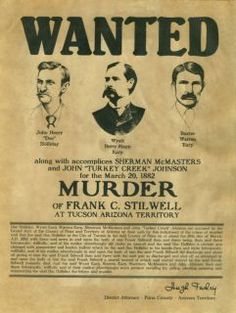 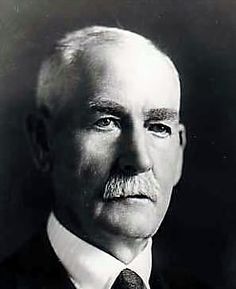 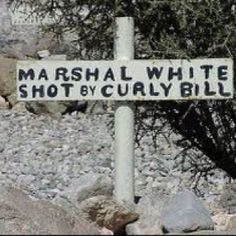 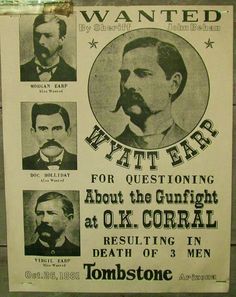 Legends of The Old West