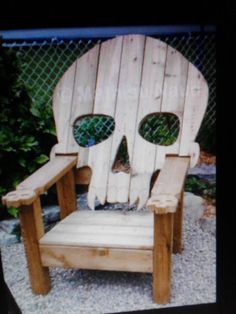 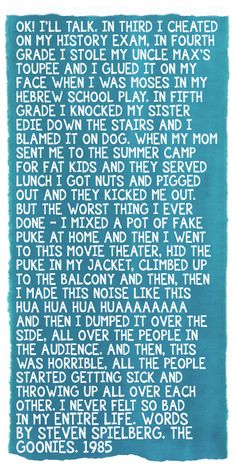 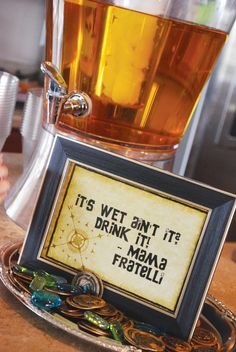 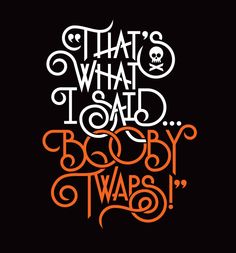 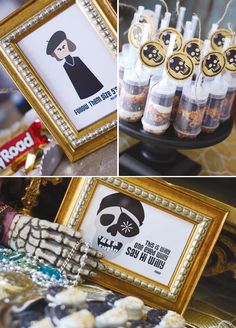 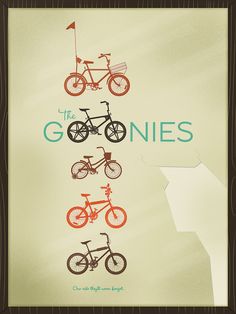 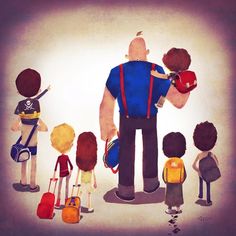 Famous parents from movies and TV walk their children to school in the latest update to artist Andry Rajoelina's adorable series. 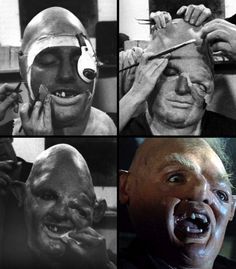 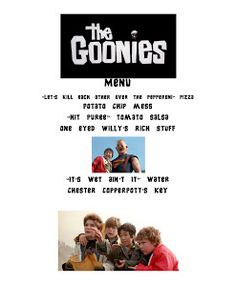 A food blog themed to movies and tv shows 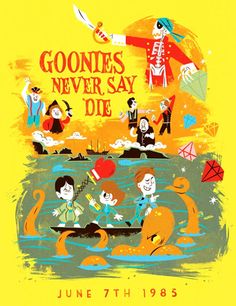 Because they're just that great (and also know that The Goonies was filmed in Astoria), Philly-based, pop-culture-loving art collective the Autumn Society are hosting THIS IS OUR TIME NOW: a June 4th, travel-worthy Goonies-ganza in Astoria's newly relocated lowbrow temple Lunar Boy Gallery, featuring 30 works from artists homaging loveable characters from the classic '80s film, except for Robert Davi, who's only loveable when he's getting hit in the nuts. 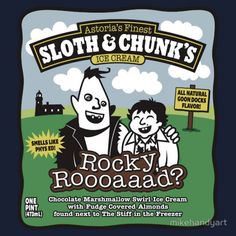 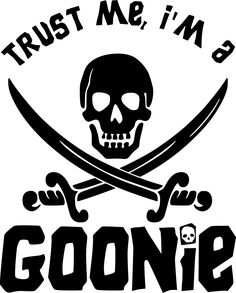 Trust Me I'm a Goonie Shirt 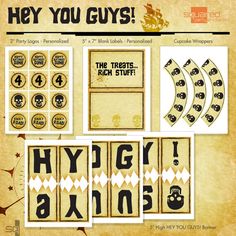 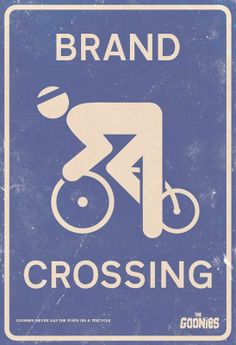 Geek-Art.net is back for a new season guys ! First of all, thanks for visiting us, you’re more and more numerous ! Let’s begin this Season 2 with the awesome 3G Show, who currently runs at the Galery 1988 in Los Angeles, with the support of The Autumn Society of Philadelphia. A great, great show …

The key to the perfect Goonies party is cramming the celebration full of references. And having the Copper Bones key on hand. These copper bones cookies are the perfect treat for this adventure. 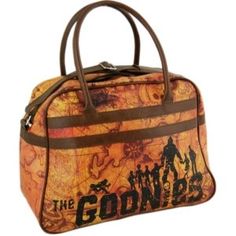 If you know me, Goonies stuff is always a "WHISPER" away... monstroshop.com Goonies Bag