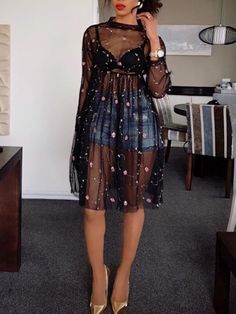 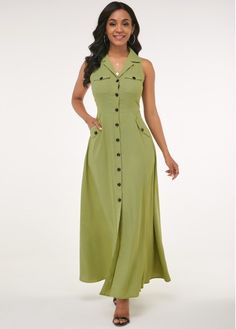 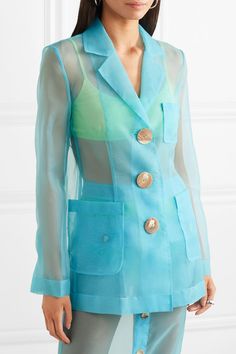 REJINA PYO closed her Spring '19 runway show with a striking blue sheer organza suit, and this blazer was part of the look. It's cut in a longline silhouette that slightly nips in at the waist, and has the designer's signature oversized buttons tracing the front. Embrace this season's neon trend and underpin it with the brand's 'Imogen' underwear set, just like it was on the runway.Shown here with: REJINA PYO Skirt, REJINA PYO Mules, REJINA PYO Tote. 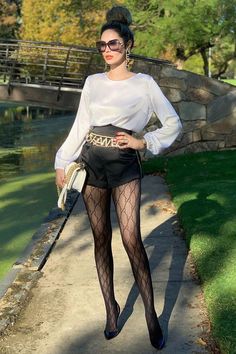 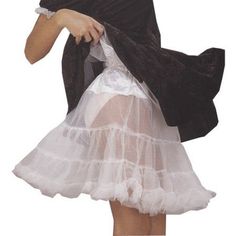 About This ItemWe aim to show you accurate product information. Manufacturers, suppliers and others provide what you see here, and we have not verified it. See our disclaimer ADULT-CRINOLINE-WHT-PLUS SIZECountry of Origin: ImportedExplore this itemSpecificationsBrandForum NoveltiesGenderFemaleModelFM62058Fabric ContentOtherCountry of Origin - ComponentsImportedCountry of Origin - AssemblyImportedAssembled Product Dimensions (L x W x H)16.00 x 13.00 x 3.00 Inches 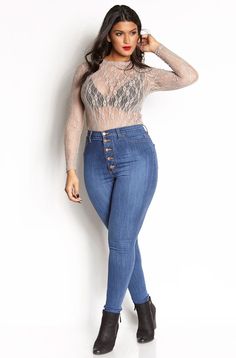 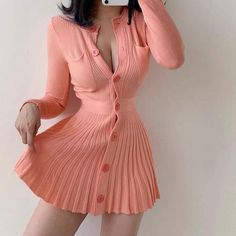 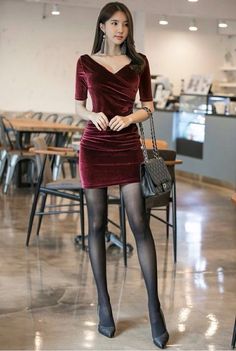 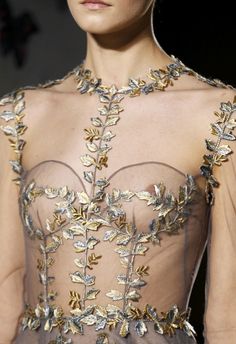 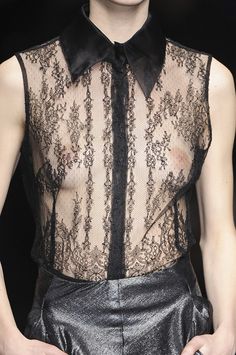 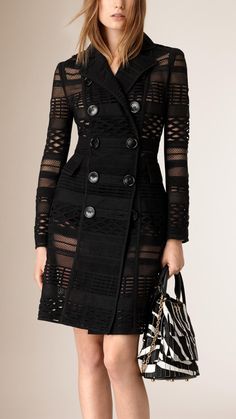 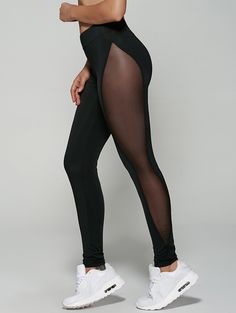 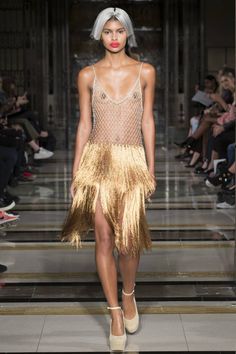 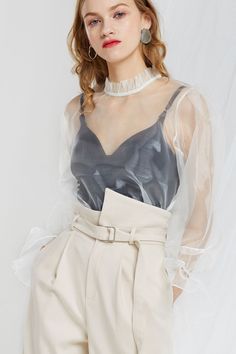 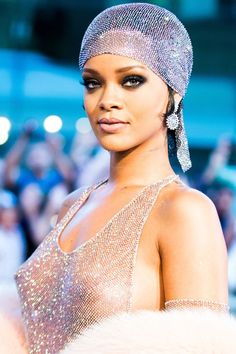