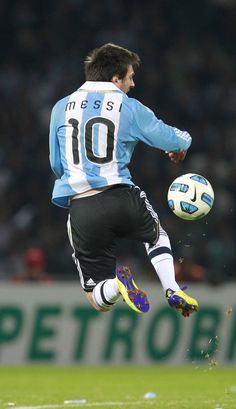 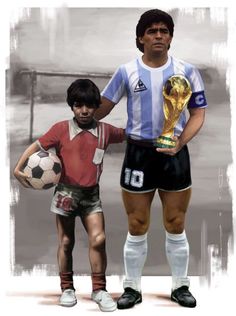 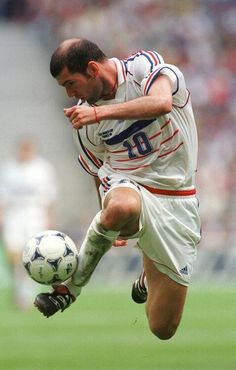 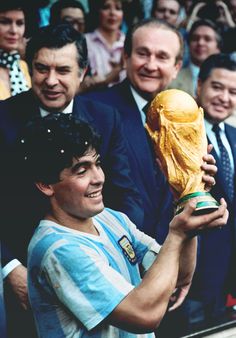 maradona | via Tumblr shared by Felicitas on We Heart It

Discovered by Felicitas. Find images and videos about football, legend and soccer on We Heart It - the app to get lost in what you love. 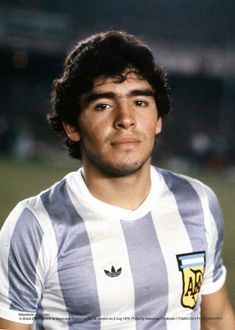 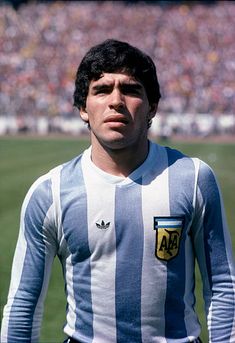 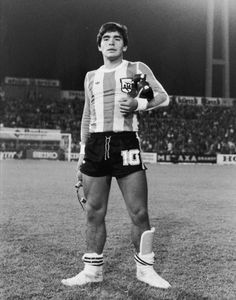 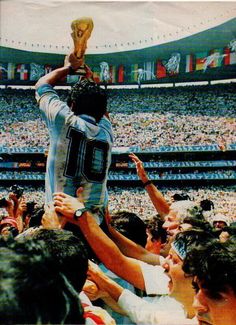 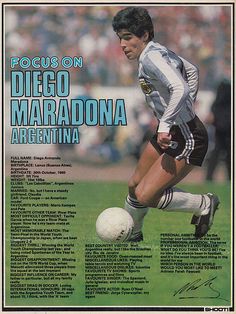 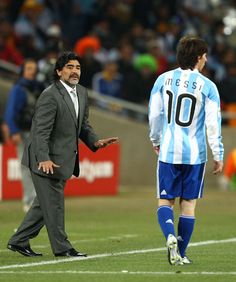 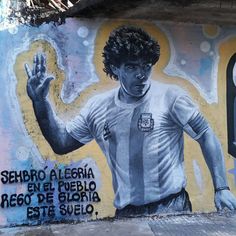 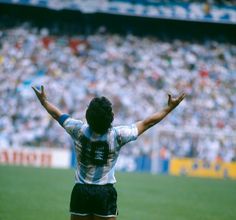 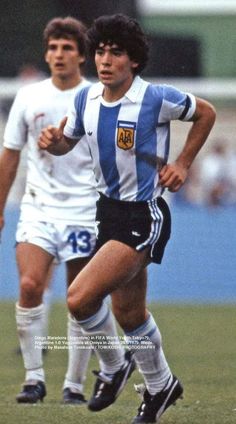 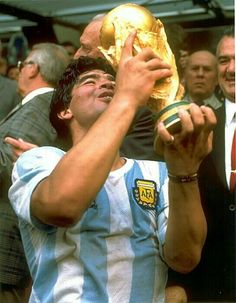 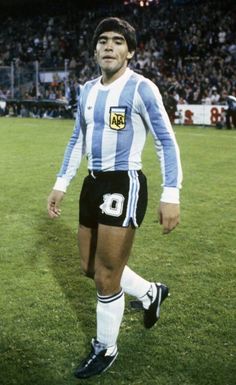