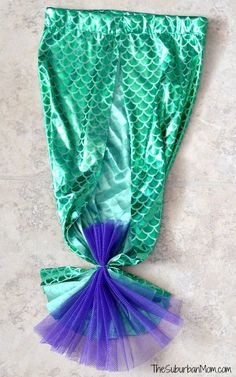 How To Make A Mermaid Tail ~ Tutorial - TheSuburbanMom

When planning my daughter’s The Little Mermaid Birthday Party, I knew right away that our little mermaids had to have homemade tails. It was a must. So I did what any crafty, DIY mom would do and hit up Pinterest. I saw several versions of tails made out of a beach towel, but our party...Read On → 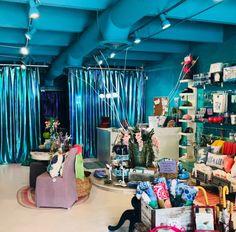 This adorable shop, Mermaid Cove, has just opened up in Deerfield Florida by a mermaid friend! The shop carries a huge variety of mermaid gifts, accessories, and clothing for all ages. It is decorated so cute and has all the supplies and fun thing to plan a mermaid party or find the perfect gift. They have party packag 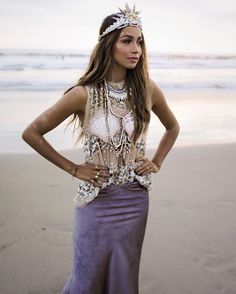 JULIE SARIÑANA on Instagram: “Petite Sirène. 🐚💕 | thank you sis for always putting so much time, energy and creativity into this and everything you do. @lilylove213 |…”

97.2k Likes, 1,047 Comments - JULIE SARIÑANA (@sincerelyjules) on Instagram: “Petite Sirène. 🐚💕 | thank you sis for always putting so much time, energy and creativity into this…” 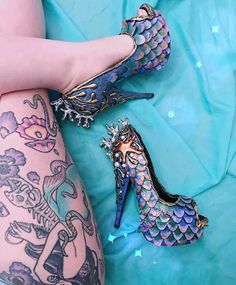 Complete your mermaid Halloween costume with these hairstyles. 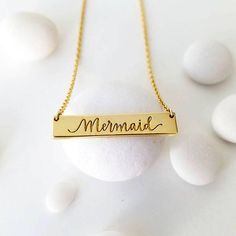 Gold and Silver adorable and stylish mermaid jewelry! Inspired by an eternal love of the sea, all necklaces have meaning and a mermaid message... ON SALE NOW! 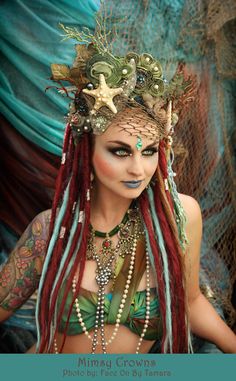 SOLD Do No Puchase!This Mermaid crown is on HOLD for Misty Arringtonon Lay-a-Way Third Payment 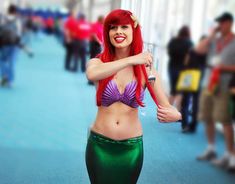 Ariel from A Little Mermaid 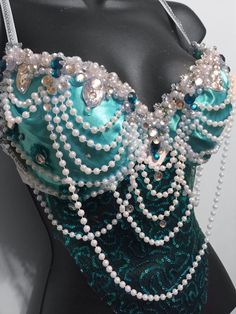 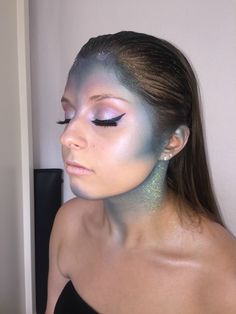 17 Mermaid Makeup Ideas Guaranteed to Make a Splash on Halloween

These looks are so pretty, it hurts. 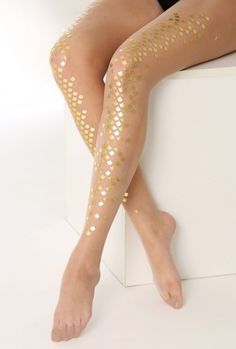 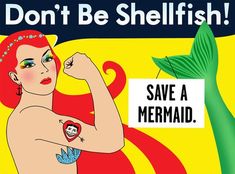 Every June, just outside of New York City, the Mermaid Parade floats around Coney Island. Since it began in 1982, it has become the largest art parade in the nation! Glamour of the mer-kingdom is firing on all cylinders. The mer-costumes range from jellyfish to king triton with floats and wigs, and paint and fabrics, 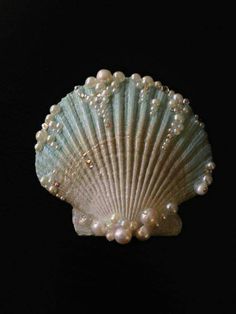 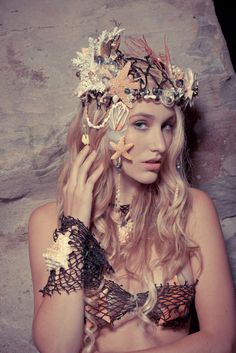 Treasures Untold A treasure trove of inspiration for the wild mer-creature inside you. 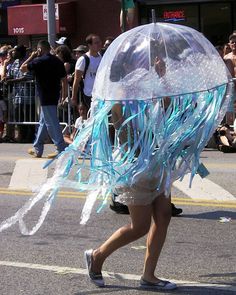 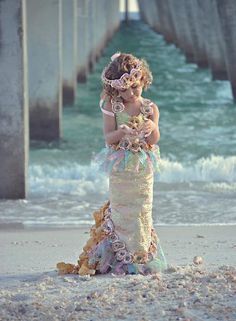