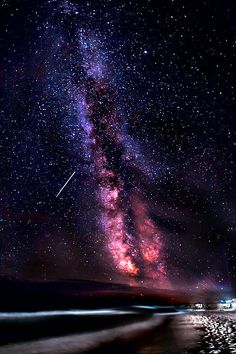 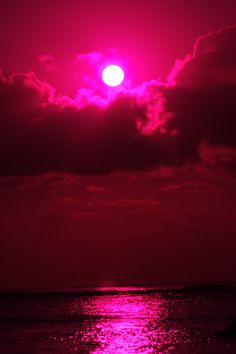 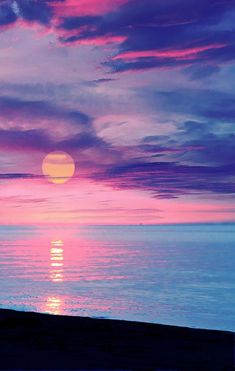 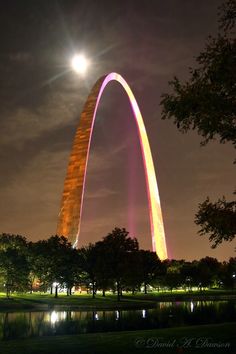 One night a year the Gateway Arch, (St. Louis, Missouri), is lit with pink lights for breast cancer awareness. 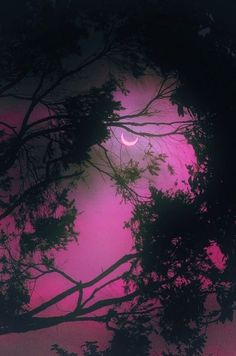 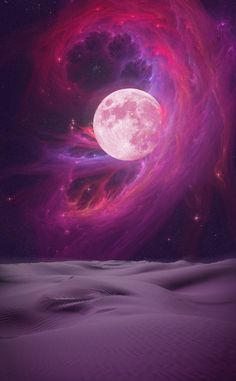 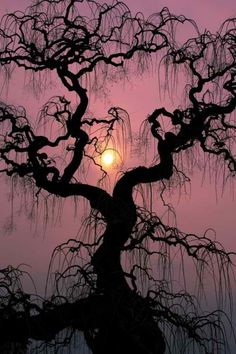 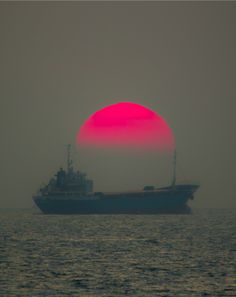 An entry from , powered by Tumblr.com 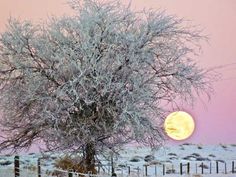 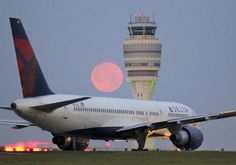 A pink moon looms over the Hartsfield-Jackson International Airport control tower Monday, April, 18, 2011. The Atlanta airport has been the world's busiest airport by passenger traffic since 1998, and by number of landings and take-offs since 2005. Hartsfield-Jackson held its ranking as the world's busiest airport in 2011, both in passengers and number of flights, by accommodating 92 million passengers (252,000 passengers daily) and 923,991 flights. 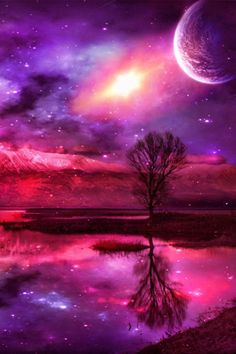 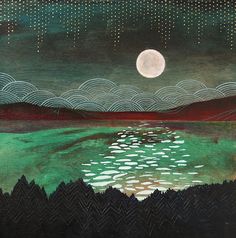 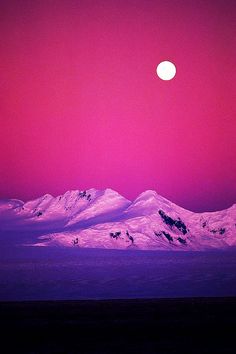 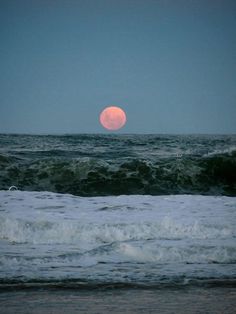 dead-lemons: “went for a afternoon walk and then suddenly the moon just started like rising and it was just such a beautiful moment, it was actually amazing to watch! ” 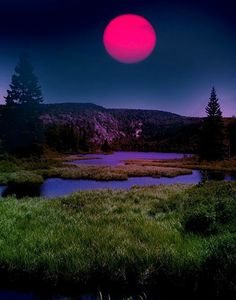 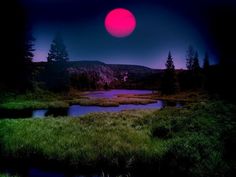