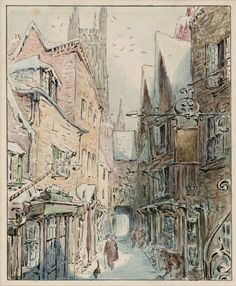 THINGS I LIKE I do not own the rights to any of the content posted here unless stated. If you are a copyright holder and wish that your image not be featured on this site, kindly leave a message in my... 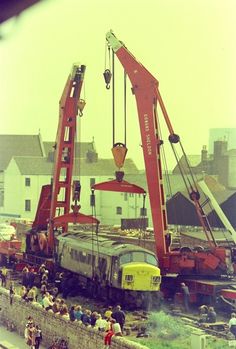 Peke, back on track 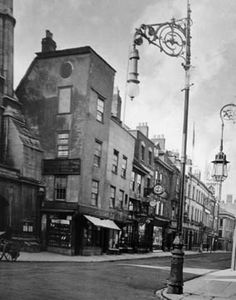 Some more Photos of Gloucester during the 1900s - Visit Gloucestershire

Harry Phillips aged about 14 years old on his butchers delivery round in Barnwood, Gloucester.The picture was taken around 1901. This is F.R. Radford’s Butcher Shop which was situated at 68 Barton Street, Gloucester. Our thanks to Michaela Dovaston for …

Gloucester Asylum, where Amelia Dyer was confined twice in the early 1890s. 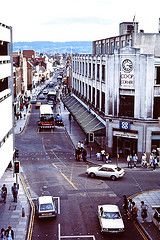 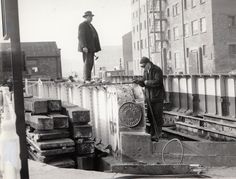 Dock swingbridge, built by Fielding and Platt 1880, and dismantled 1962

Yet more Gloucester in the 1900s - Visit Gloucestershire

We believe this picture was taken around 1905 in the old Eastgate Market Hall. A Gloucester Coop milk delivery cart at the turn of the 20th century George Symonds of Gloucester horse drawn tram stopping at Longford, Twigworth and … 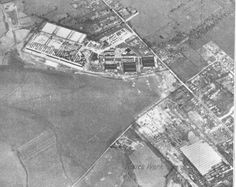 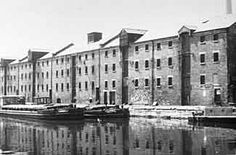 Highlighting the apartment buildings on the West Quay at Gloucester Docks

Highlighting the apartment buildings on the West Quay at Gloucester Docks

The Bell Hotel, including the remaining Old Bell, Southgate St 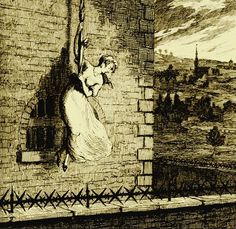 On 6 May 1799, the Gloucester Journal reported that ‘two genteely-dressed women’ had been committed to the city gaol, after stealing a quantity of lace from a milliner’s shop in G… 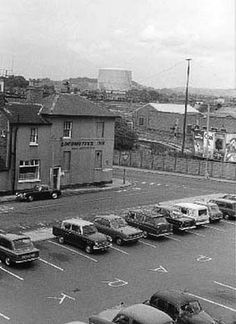 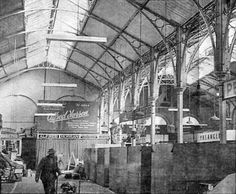 The old fruit and vegetable market situated between the then Eastgate Street and Bell Lane, Gloucester. As a child enjoyed cockles here for 3d a small plate. The River Severn was well known as an area for eels and when in season elvers (baby eels) were a local delicacy. Also known as glass eels, elvers have become popular in both France and Japan but dwindling catches have resulted in them becoming an expensive treat.