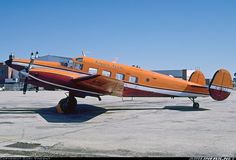 Built in the '40s for the US Navy as 51132. Hamilton Aircraft converted it to a Westwind III for Maxton Aviation of Alaska in 1975. An E18S cockpit and high cabin from C-FIKM were added for Keewatin Air. Sold in 1989 to K&K Aviation. - Photo taken at Winnipeg - James Armstrong Richardson International (Stevenson) (YWG / CYWG) in Manitoba, Canada in April, 1986. 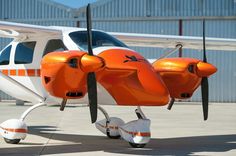 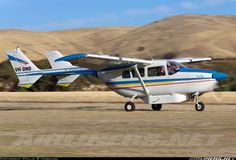 Barossa Air Show Rowland Flat 2013 - Jeff Morgan and the two boys leave YRWF in his Cessna 337 Skymaster. During the day’s proceedings, Jeff provided a spectacular handling display for the spectators including several high speed low level passes. It is indeed one of my favourite aircraft. - Photo taken at Rowland Flat (YRWF) in South Australia, Australia on April 14, 2013. 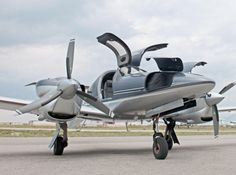 The DA62 moves up to seven passengers and equipment further and faster than anything else in its class, with exceptional fuel efficiency, luxury and twin-piston aircraft security.

Diamond Aircraft received the Golden A’ Design Award 2020 in the category Aerospace and Aircraft Design for the twin-engine DA42-VI. A' Design Award and Competition is the world’s largest, most prestigious and influential design accolade, the highest achievement... 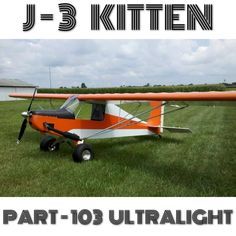 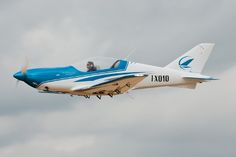 This beauty was just one year old when it was destroyed during a landing accident on the 1st of August 2015. Luckily both pilots escaped unhurt. - Photo taken at In Flight in Portugal on January 17, 2015. 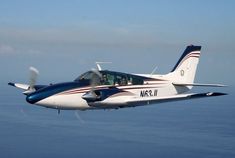 There's no other international destination as beautiful or hassle-free than the Bahamas.

Find the latest Helicopter and airplanes for sale on Primaryflightcontrol.com. Our goal is to make the process of selling, buying and searching for aircraft. 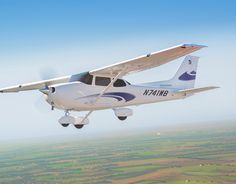 The Cessna Skyhawk is the ultimate training aircraft and the most popular single-engine aircraft ever built. With forgiving flight characteristics, great visibility, a sophisticated glass cockpit outfitted with G1000 avionics, slow landing speed and a forgiving stall - the Cessna Skyhawk is a flight training favorite ideally suited for student pilots. 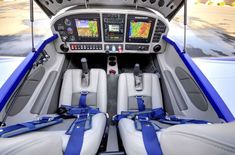 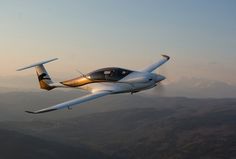 Lycoming said to back out on engine certification program. 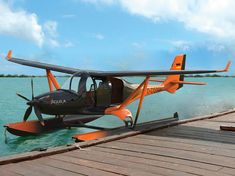 Alpina Concept Aircraft - The ‘Alpina’ concept aircraft has been designed as a versatile transportation solution that aims to bring about a more convenient flyin...