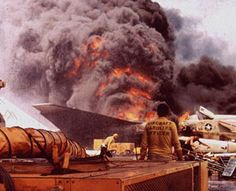 Troubling questions hover over then-Lt. Cmdr. McCain’s actions in a catastrophic 1967 fire aboard the aircraft carrier Forrestal and the period immediately afterward. His later accounts of events that followed the accident also raise issues. 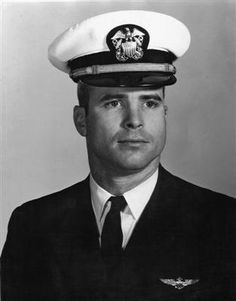 US Senator John McCain graduated from the U.S. Naval Academy in 1958. He became a naval aviator, flying ground-attack aircraft from aircraft carriers. During the Vietnam War, he was almost killed in the 1967 USS Forrestal fire. In October 1967, while on a bombing mission over Hanoi, he was shot down, seriously injured, and captured by the North Vietnamese. He was a prisoner of war until 1973. He retired from the Navy as a Captain in 1981.

Carrier sells for a penny 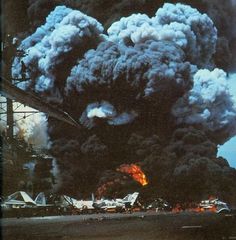 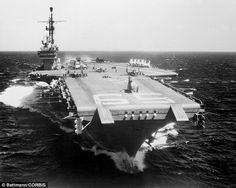 The decommissioned USS Forrestal, with its rich history and after four decades of service, was snapped up for the bargain price by Texas company All Star Metals on Tuesday. 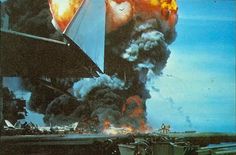 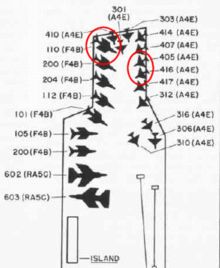 A drawing of the stern of Forrestal showing the spotting of aircraft at the time. Likely source of the Zuni was F-4 No. 110. White's and McCain's aircraft (A-4s No. 405 and 416, respectively) are in the right hand circle.