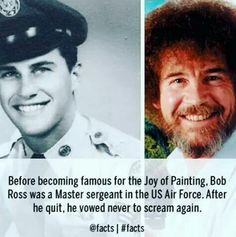 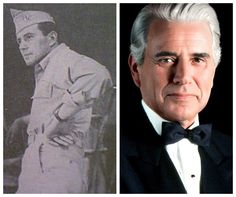 John Forsythe-Army Air Forces-WW2-he appeared in plays and movies, then worked with injured soldiers who had developed speech problems. (Actor) 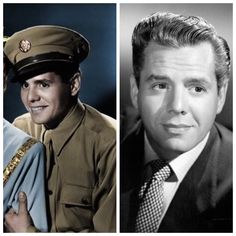 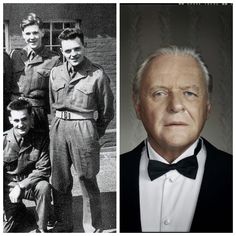 Sir Philip Anthony Hopkins (born 31 December 1937) is a Welsh actor of film, stage, and television, and a composer and painter. He spent two years in the British Army doing his national service. 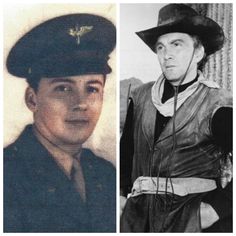 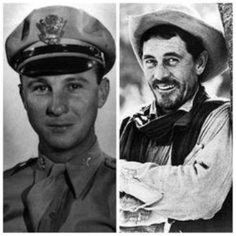 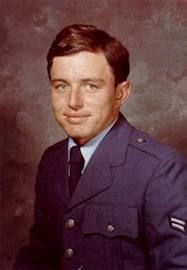 Actor, Sgt Jerry Mathers US Air Force (Served 1966-1969) Short Bio: Mathers served in the Air Force National Guard (1967-'69). He was mistakenly reported as killed in action during the Vietnam War, but all of his duties were stateside. After leaving military service he attended and graduated from the University of California (Berkley) in 1973 with a BA in philosophy.

Neville Brown-Army-WW2-wounded in action along the Weser River 1945. Decorated 13 times for his action in the war. (Actor) 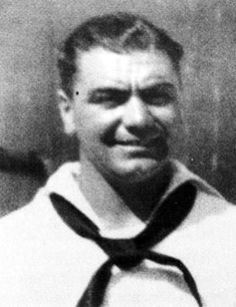 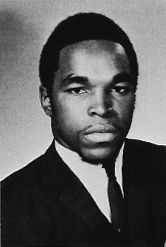 Mr. T enlisted in the United States Army and served in the Military Police Corps. In November 1975. He was promoted to squad leader. In July 1976, his platoon sergeant punished him by giving him the detail of chopping down trees during training camp at Fort McCoy in Wisconsin, but did not tell him how many trees, so he single-handedly chopped down over seventy trees from 6:30 am to 10:00 am, until a shocked major superseded the sergeant's orders 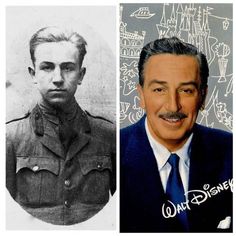 Walt Disney the famous Disney movie this is his true story about him. during world war 1 he jointed Red Cross

Humphrey Bogart enlisted in the U.S. Navy during WWI in the Spring of 1918 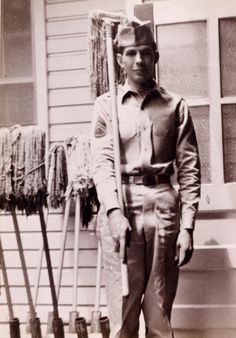 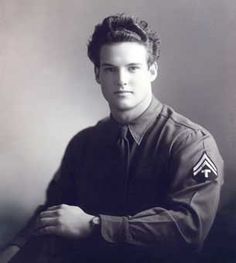 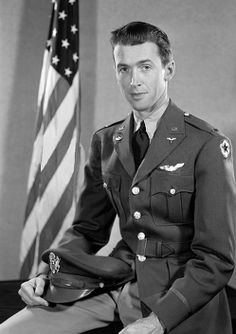