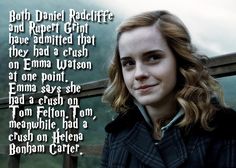 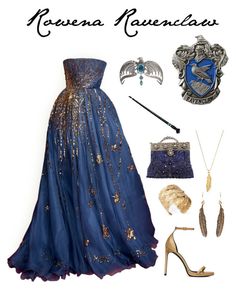 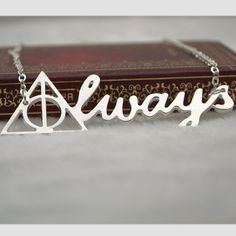 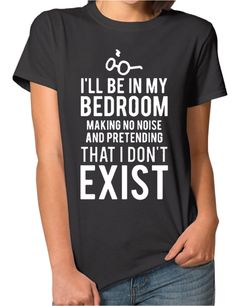 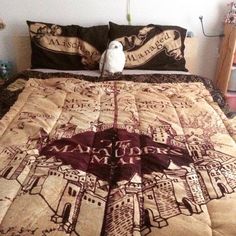 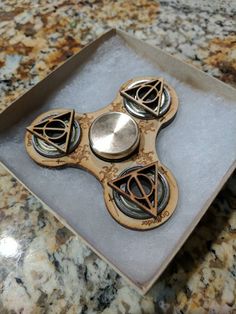 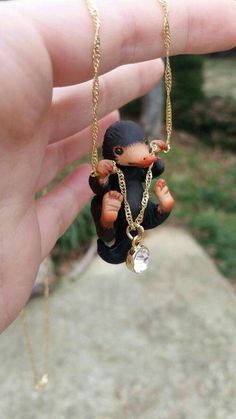 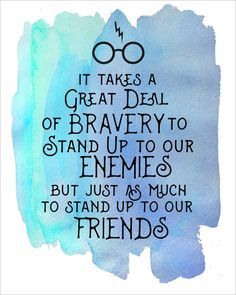 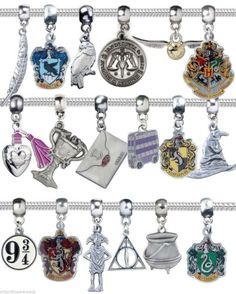 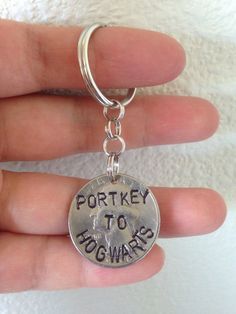 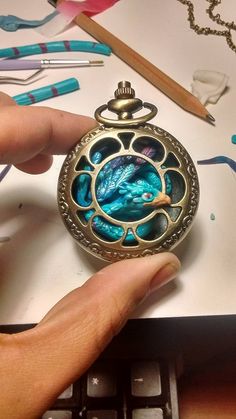 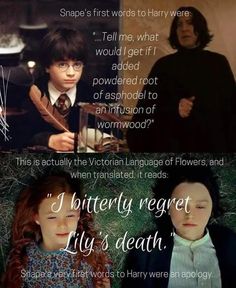 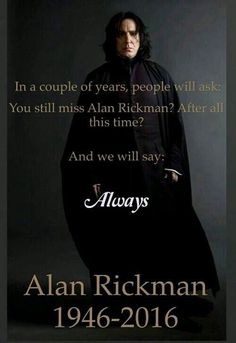 Obsessions and musings. Beware of Snape/Alan Rickman picspam. This blog is ProSnape and will not get in useless arguments, for Severus Snape is a Prince.

1. Harry's lightning bolt scar was applied by make-up teams approximately 5,800 times by the end of the series. Daniel Radcliffe had the scar applied 2,000 times while the rest were applied to stunt doubles and stand-ins. 2. While filming a scene between Bellatrix Lestrange and Neville Longbottom in Harry Potter and the Order of the Phoenix, Helena Bonham Carter accidentally stabbed Matthew Lewis in the ear with her wand, busting the actor’s eardrum. 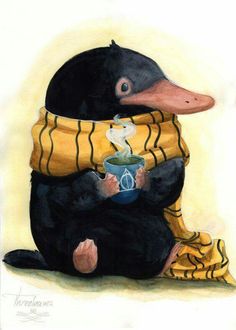