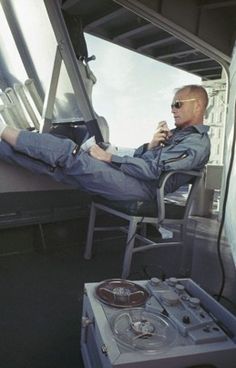 Feb. 20 marks the 50th anniversary of his historic flight. 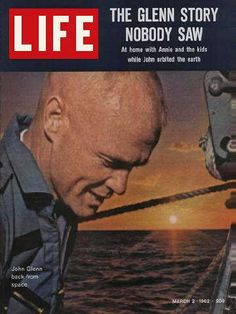 26 years in business. 125,000 happy customers. Find the Life magazine for the week you were born or surprise a loved one with this unique gift. 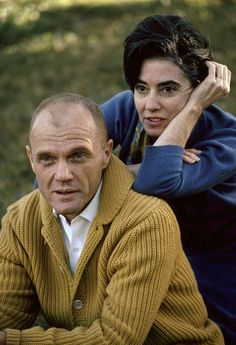 John Glenn And His Wife Annie In Front by Everett

John Glenn And His Wife Annie In Front Photograph by Everett 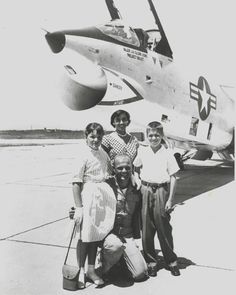 John Glenn with his family in front of the F8U Crusader, 1957

John Glenn poses with his family in front of the F8U Crusader he flew in Project Bullet, his record breaking transcontinental flight, 1957.;Credit: U.S. Navy. 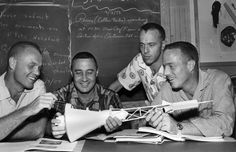 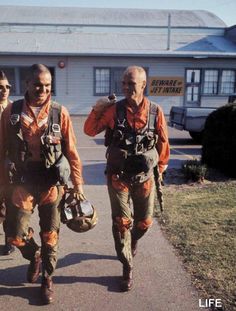 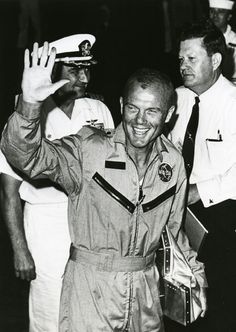 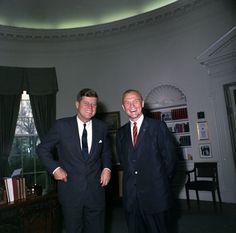 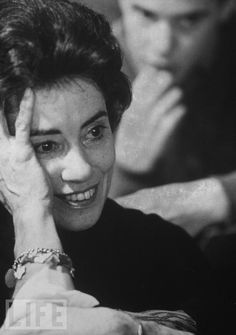 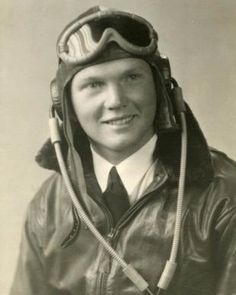 JOHN GLENN - NAVY - TEST PILOT, ASTRONAUT, POLITICIAN - When the attack on Pearl Harbor brought the United States into World War II, he left college to enlist in the U.S. Army Air Corps; however, the Army did not call him up, and in March 1942 he enlisted as a United States Navy aviation cadet. He trained at Naval Air Station Olathe, Kansas, 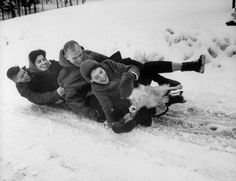 The Passion of Former Days

Connecting to the people of the past through pictures 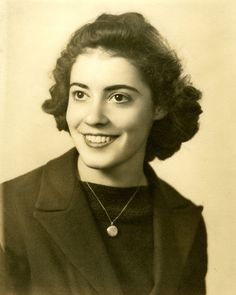 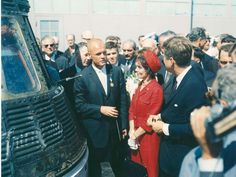 John Glenn, one of the “Mercury Seven” astronauts, was the fifth human to fly in space. Glenn returned to a hero’s welcome, including parades in Cape Canaveral, Florida; Washington, D.C.; and New York City. His flight meant that the United States could finally compete with Soviet successes in the Cold War space race. 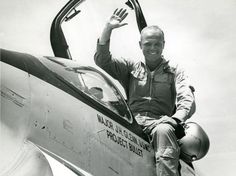 A banquet held on February 20, 2012, in the Archie M. Griffin Grand Ballroom at the Ohio Union will gather nationally recognized keynote speakers, prominent corporate and community leaders and policy makers, members of the Ohio State community, and Senator Glenn and his family.