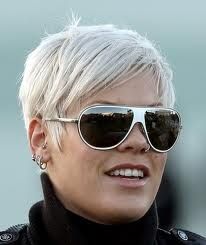 I love anything beautiful! I'll review products and post! 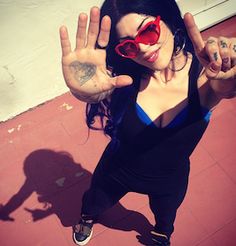 The celebrity tattoo artist declares: "Yay for not being a drunken a**shole!" 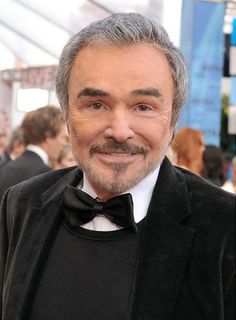 Burt Reynolds - According to the actor's rep, 'After a recent back surgery, Burt Reynolds felt like he was going through hell and after a while, realized he was a prisoner of prescription pain pills. He checked himself into rehab in order to regain control of his life.' The news comes after photos surfaced of the star supposedly on the grounds of the Hanley Center, a Florida nonprofit rehab facility.. 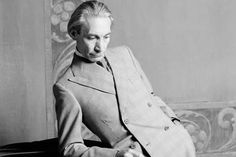 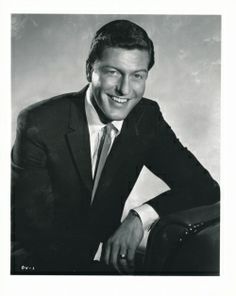 Main character of the classic TV show "The Dick Van Dyke Show," the sitcom star was secretly taking on a battle with alcoholism. His case was less typical as he hadn't taken his first drink until the age of 29. Dyke was quoted as saying "It was a marvelous relaxer..... Jack Daniel's became my good friend. Then sometime in my early forties he turned on me." Dick Van Dyke eventually gave up drinking and has made his victory over alcohol public to help encourage others. 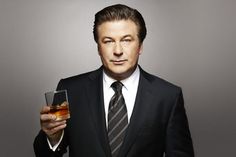 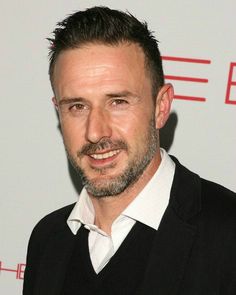 David Arquette celebrated a year sober so we decided to celebrate too, with a gallery of substance-free celebs! 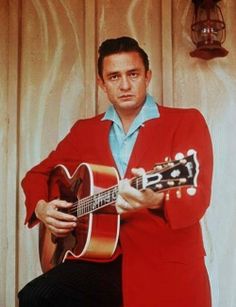 The man in black fueled his outlaw image not only with alcohol, amphetamines and barbiturates, but with actions far beyond the ordinary. Several years later, the country singer attempted suicide after growing tired of the pain his various addictions inflicted upon his family. At this, his lowest point, Cash experienced a spiritual epiphany and a renewed vigor. From that point on, Cash sought treatment and maintained sobriety, thanks to the support of his family. 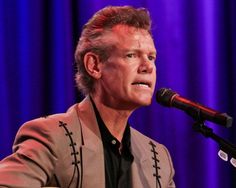 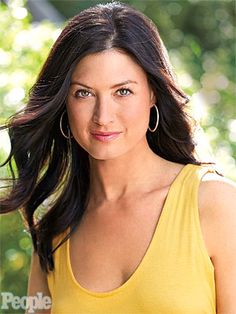 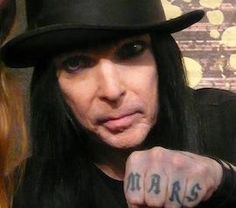 The notorious metal band's Mick Mars has given up drugs for the sake of rock and roll. http://www.thefix.com/content/mötley-crüe-drummer-sober90428 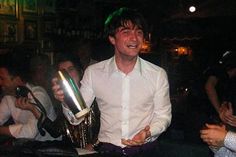 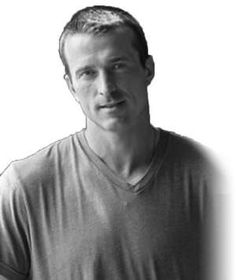 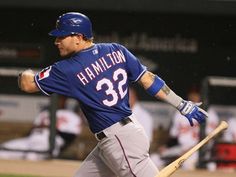 Tom Sizemore on Life, Sobriety, and ‘Company of Heroes’ [Exclusive]

The candid actor takes us behind-the-scenes of his new World War II movie based on the popular video game, on Blu-ray and DVD February 26.