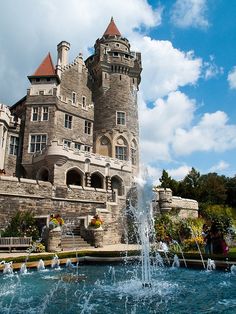 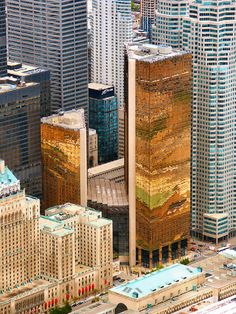 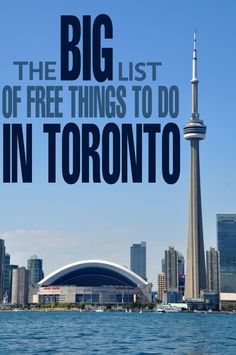 The BIG List of Free Things to do in Toronto - Frugal Mom Eh! 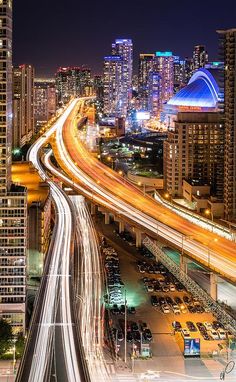 Photo of the Day: Weave | UrbanToronto

UrbanToronto photo of the day. 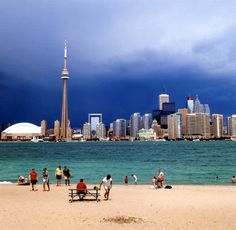 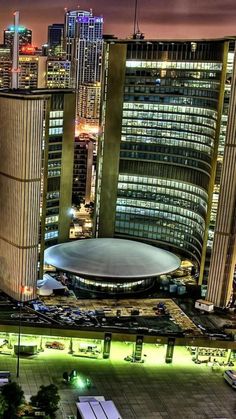 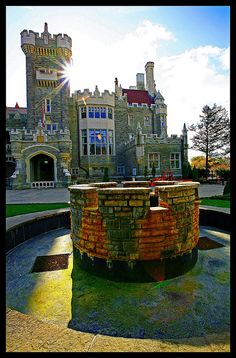 Meaning, "house on the hill" Casa Loma was home to Sir Henry Pellatt and can be found in downtown Toronto. "Casa Loma took three years and $3.5 million to build. Sir Henry filled Casa Loma with artwork from Canada and around the world. Casa Loma stood as a monument to its creator - it surpassed any other private home in North America. With its soaring battlements and secret passageways, it paid homage to the castles and knights of days gone by." 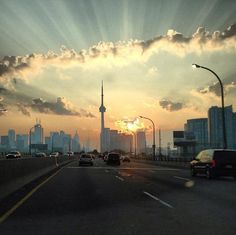 View of the Tower from the Gardiner Expressway. A beautiful entry to the CN Tower Summer Photo Challenge taken by Nick Z. from Toronto Ontario 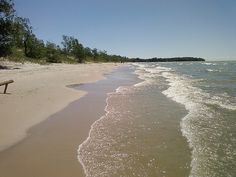 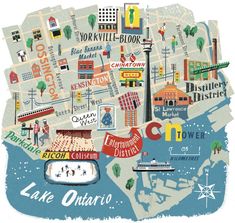 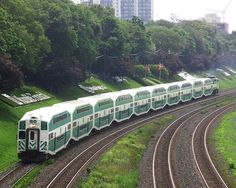 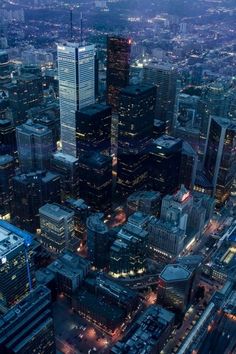 "Travel is fatal to prejudice, bigotry, and narrow-mindedness" ~Mark Twain... 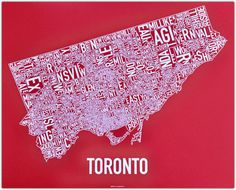 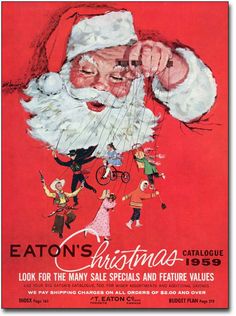 Eaton's Christmas Catalogue - we waited for this with its huge toy section, every year. 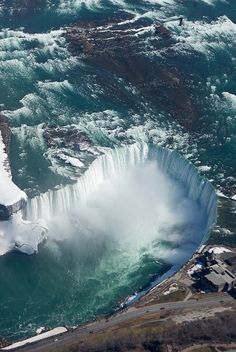 femour.com is your first and best source for all of the information you’re looking for. From general topics to more of what you would expect to find here, femour.com has it all. We hope you find what you are searching for! 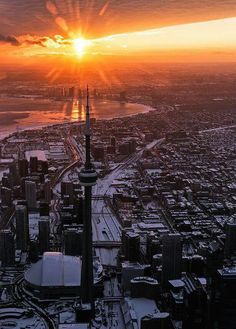