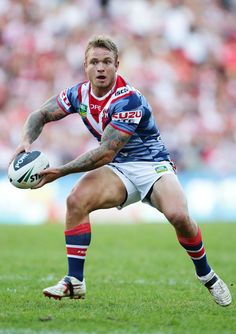 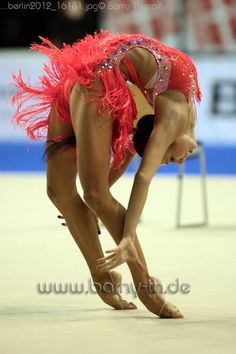 Daria Dmitrieva~~~Not sure if I want to say wow or ouch! 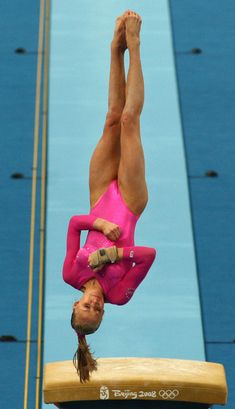 I love gymnastics and the gymnasts

Is there anyone passioned about gymnastics? I am fascinated about this sport,i think this passion started when i was little and all th... 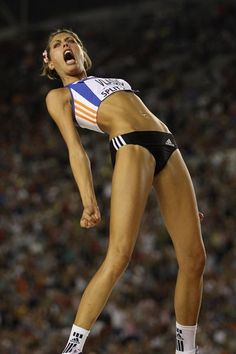 Blanka Vlašić shows her satisfaction to an adoring home crowd after clearing 2.05 metres during the 1st IAAF Continental Cup held at Split on 4-5 September, 2010. Twice a World Champion (2007 & 2009), the Croatian High Jumper, competing for the combined Europe team, dominated the competition, winning by ten centimetres. 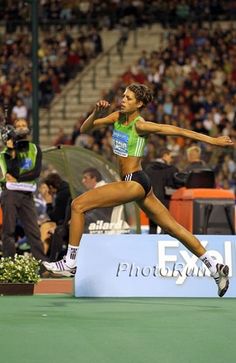 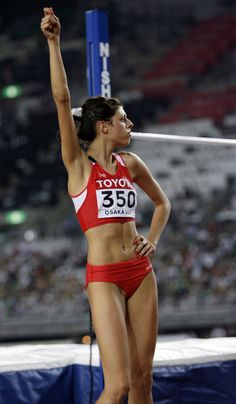 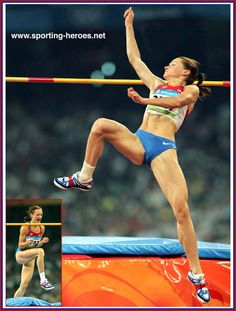 Sorry, the page was not found 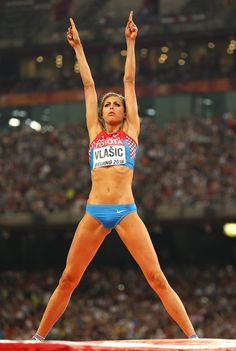 The best images from Beijing including Mo Farah’s ‘triple-double’, the second half of the men’s decathlon as well as the finals of the men’s and women’s 4x100m relay 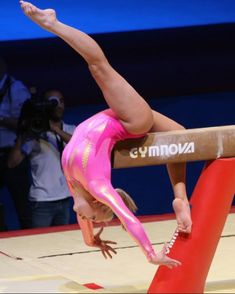 The World of Gymnastics 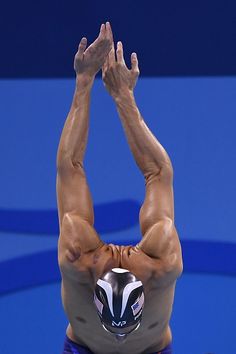 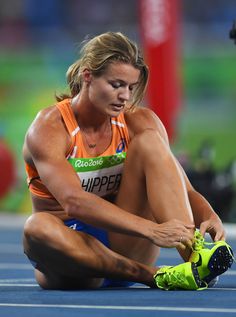 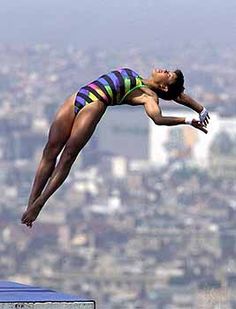 Fu Mingxia of China competes in the women’s 10-meter platform diving competition at the 1992 Olympic games in Barcelona, Spain. Although diving has been included in the Olympics since 1904, women’s events were not added until 1912. 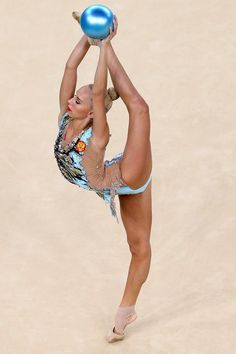 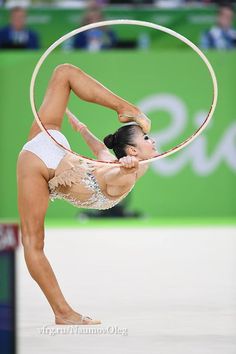