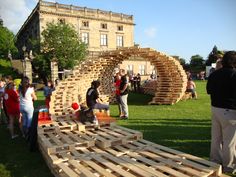 Olympic structure at the castle made of wooden pallets 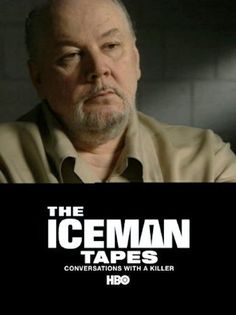 The Iceman Tapes: Conversations With a Killer

The case: Richard Leonard Kuklinski was a serial killer (convicted of three murders and suspected of more, Kuklinski himself claims to have killed between 100-250 people) who was called "The Iceman" because he froze his victims to mask the time of death. This film comprises interviews Kuklinski (who died in 2006) done while incarcerated.Is it streaming? Yes, you can watch it on Amazon Prime. 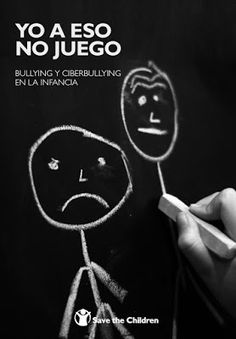 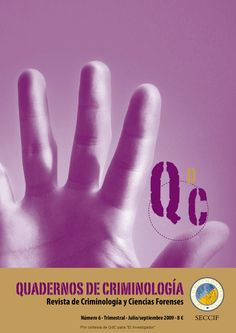 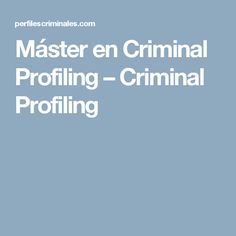 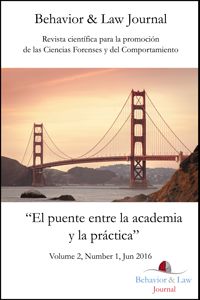 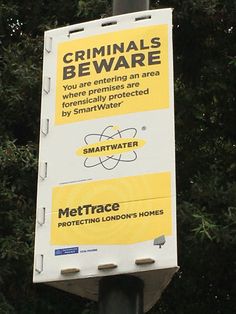