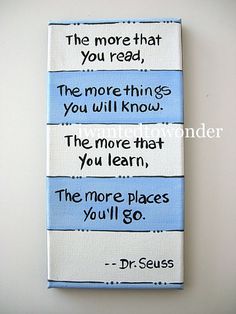 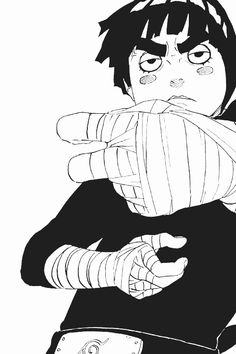 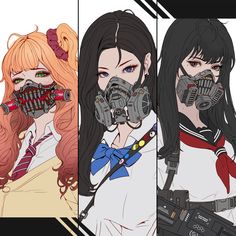 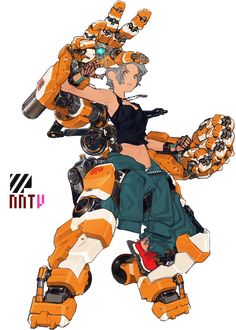 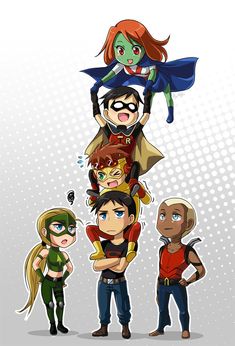 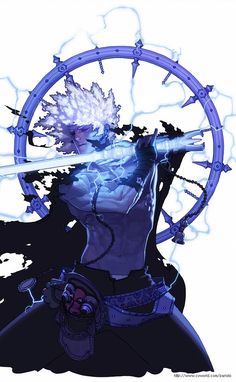 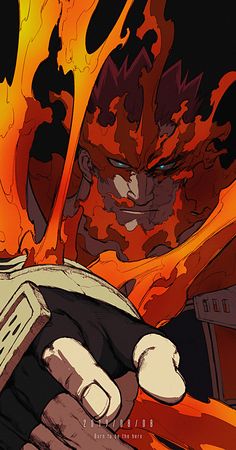 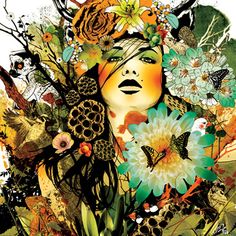 Born 1985, Fukuoka, Japan. Currently living and working in Fukuoka City. Influenced by his father, Marumiyan began to draw pictures in his early childhood. His specialty is collage, made by blending photographs and freehand drawings. He works with various media, such as posters, flyers, packages, websites and CD jackets. He has recently been chosen as one of the ’10 top artists” on the design magazine MdN (Japan). 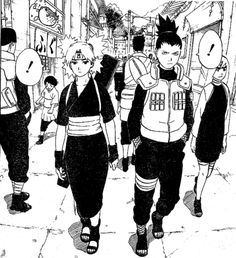 Image about love in Naruto addicted.🍂❤ by Miriam

Shared by Miriam. Find images and videos about love, anime and manga on We Heart It - the app to get lost in what you love. 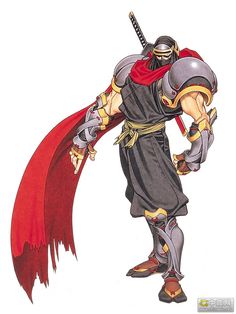 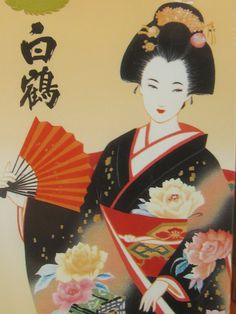 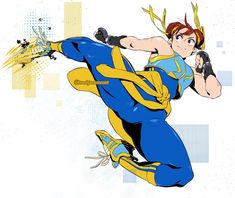 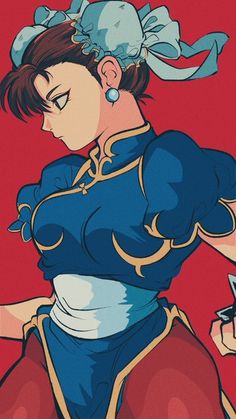 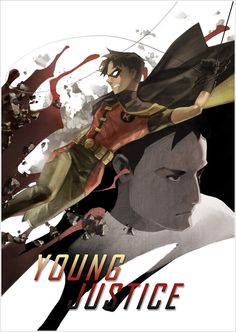 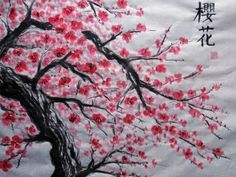