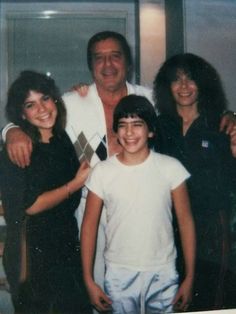 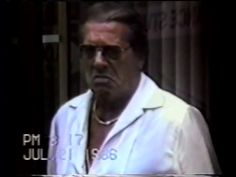 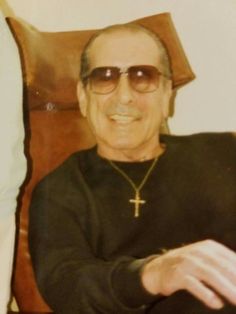 Greg scarpa Sr after he lost his right eye in a gunshot incident by some punk scum bag balled messy! This was took in hospice 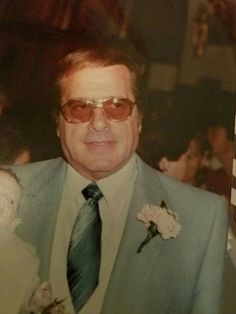 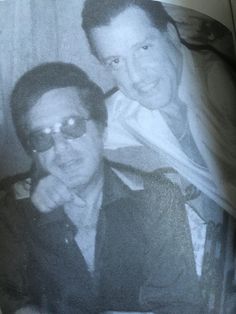 Greg Scarpa and his brother Sal who would be murdered later on.

Greg Scarpa and his brother Sal who would be murdered later on. 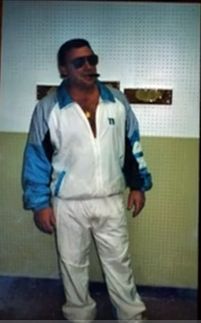 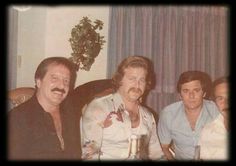 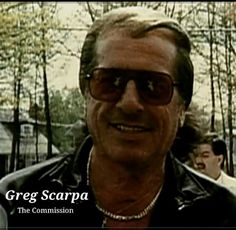 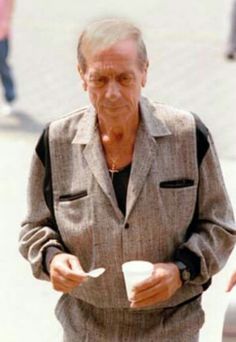 Colombo Family Capo and chief enforcer for Carmine Persico, Greg "Grim Reaper " Scarpa, looking a shadow of his formidable self after contracting the aids virus through a bad blood transfusion. 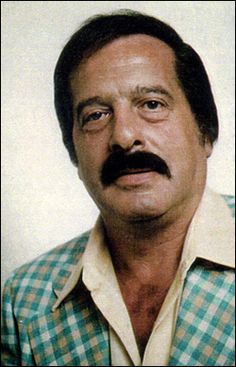 Gregory Scarpa, Sr. (May 8, 1928 – June 4, 1994) nicknamed The Grim Reaper and also The Mad Hatter, was an American capo for the Colombo crime family and an informant for the FBI. During the 1970s and 80s, Scarpa was the chief enforcer for Colombo boss Carmine Persico. Scarpa was responsible for committing three murders in 1991 and is suspected to have committed a minimum of 50 murders from the early 1950s through 1992. 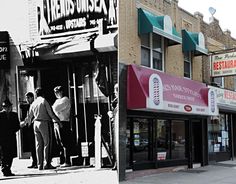 WIMPY BOYS SOCIAL CLUB -- 7506 13th Ave., Brooklyn. For years this was Colombo capo Greg Scarpa Sr. home away from home. At one point, one of Scarpa's crew murdered a young woman they feared would turn informant. The woman was shot in the head, rolled up in a rug and disposed of elsewhere. Days later a dog running around the club walked up with the woman's ear in its mouth. Today the club is Sal's Hairstylist and Barber Shop. On a back wall is a black-and-white artist's rendering of the… 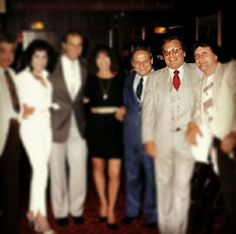 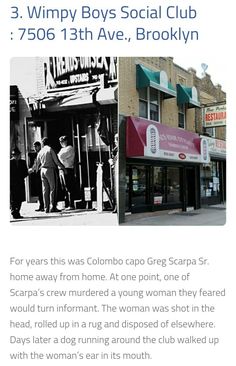 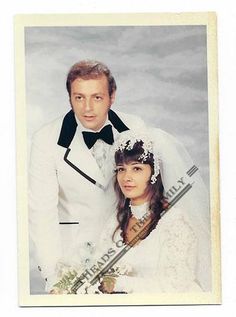