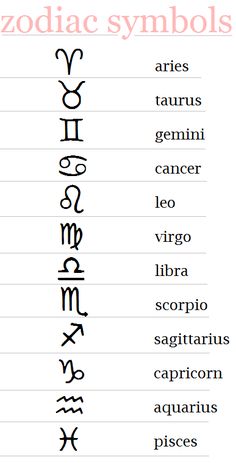 Hellooo!!!! ♥♥ Tattoos related to astrology are great because they're both very personal and also transpersonal and symbolic. I don't have any tattoos and am not planning on getting any (because that's too much of a commitment for a sagittarius like me) but you were really excited when I suggested this topic on my tumblr so today, I will take you through all the things to consider when choosing your personalized zodiac tattoo :) First of all, of course, the symbol of your zodiac sign… 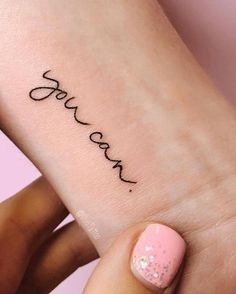 35 Hand Tattoos for Women | Cute Tattoos For Girls On Hand

The hand is a great place for a tattoo as you get to see the design whenever you want. Check out some of the best hand tattoos for women, both color and grey. 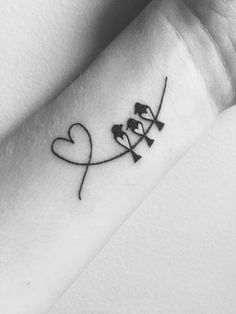 Significance of Tattoos in Different Cultures

Tattoos have been and are still a big part of many to this day, and many people have one or more tattoos on their bodies. Many different cultures embrace tattoos, and they can bear many different m… 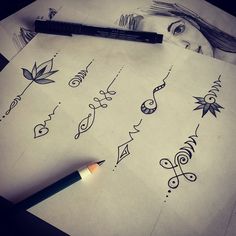 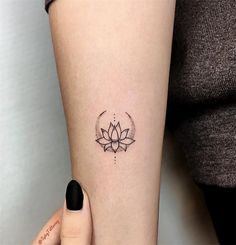 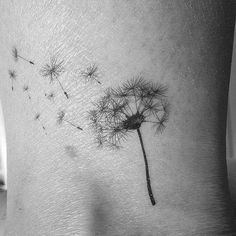 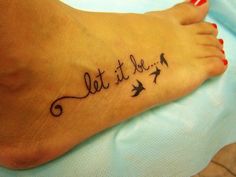 Getting a tattoo on your foot can be a frustrating task to design. Such a sensitive and detailed part of the body can be quite tricky to fit certain design elements. For this reason alone, many women 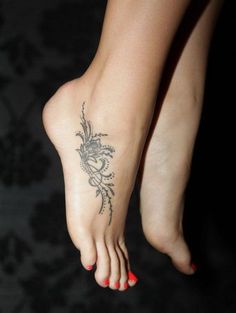 Foot is a perfect and one of the most stylish placements to have tattoo designs for both men and women of all ages. It’s easy and pretty to ink a foot tattoo because feet have enough space for any designs you love and give a much desired distinguished style statement. A good tattoo on the […] 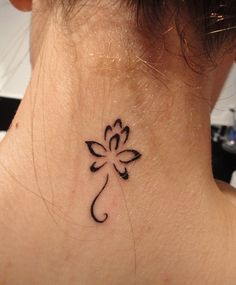 Lotus flowers have been influential in cultures across the world from ancient times until today, from ancient Egypt and India to all across Asia. They have been associated with the human soul, gods and goddesses and featured in stories and legends.of a lotus flower ranges from divine purity and enlightenment, as in Buddhism, wealth, as in Hinduism, to rebirth, as in the ancient Egyptian religion. 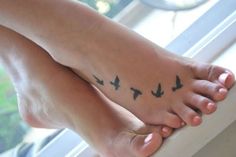 A foot is among the most popular parts of your body to make a tattoo. We have a bunch of small and cute foot tattoo ideas for women to help you choose. 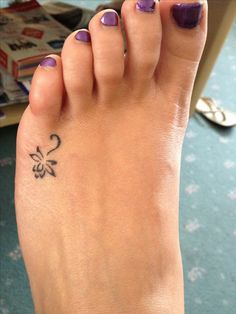 Foot tattoos can look very striking for one thing, the foot provides a nice flat place for the tattoo to lie, and for another thing, foot t... 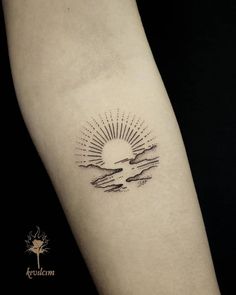 Tattoos have several functions. Some tattoos are for fashion purposes, while others are meant to convey a deeper meaning. Whatever the reason for getting a tattoo, you should always choose the design that best describes you as a person. Many people will look at your tattoo over time. People who do not know you will … 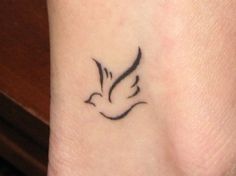 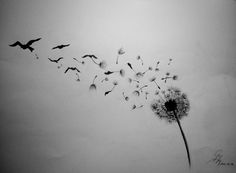 Letting go of regrets is not some passive undertaking. Regret is a weight that anchors us in the past, rendering the future as unobtainable.Letting go takes courage and lots of sweat. It takes a wi… 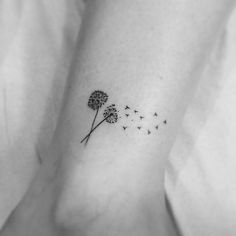