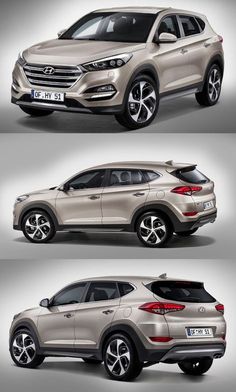 The forthcoming Hyundai Tucson SUV has been unveiled in the UK ahead of arriving in the showrooms in September 2015. 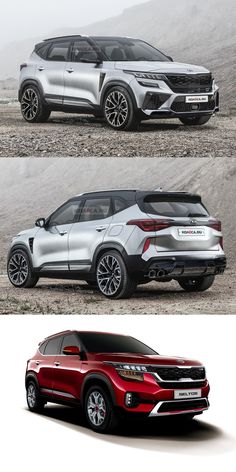 This Is The Hardcore SUV Kia Needs To Build

Back in June, Kia introduced the Seltos, a new compact SUV slotting between the Soul and the Sportage. At t... 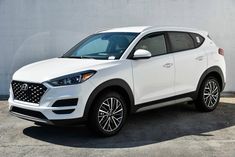 See the special offers we have this month on all new Hyundai Tucson SEL we have for sale here at Stivers Hyundai. We make shopping online fast & easy. 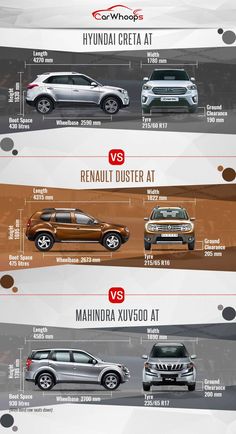 Hyundai Creta AT vs Renault Duster AT vs Mahindra XUV500 AT

Read on this Hyundai Creta AT vs Renault Duster AT vs Mahindra XUV500 AT comparison to know which of these automatic SUVs fares high on various parameters. 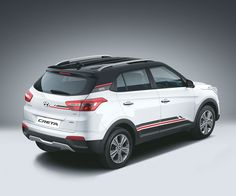 It has been expected that the inauguration of the new Mahindra XUV 500 in India by early 2021, though it is still under the testing phase. The car was initially revealed at the time of the Auto Expo 2020 in February. By witnessing some of the images and teaser, the new Mahindra is confirmed to […] 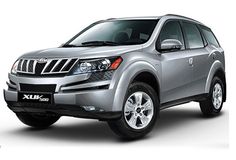 Mahindra & Mahindra has been launched the automatic versions of the downsized Mahindra XUV 500 in the Delhi region and the XUV 500 automatic is priced at Rs. 14.51 lakh.