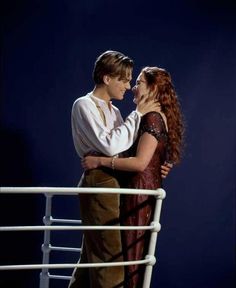 A rare shot from a promotional shoot for the poster of Titanic. 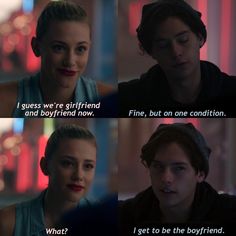 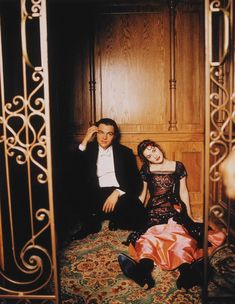 “Leonardo DiCaprio and Kate Winslet on the set of Titanic”

Filmmaking isn’t about just pointing a camera at talented actors. It’s a collaborative medium employing the use of sound, music, lighting, cinematograph 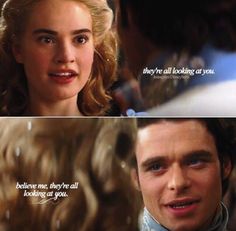 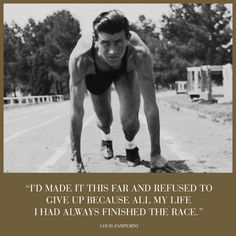 Unbroken - Christian Movie/Film Louis “Louie” Zamperini, Jack O’Connell / Unbroken, an epic drama that follows the incredible life of Olympian and war hero Louis “Louie” Zamperini (Jack O’Connell) who, along with two other crewmen, survived in a raft for 47 days after a near-fatal plane crash in WWII—only to be caught by the Japanese Navy and sent to a prisoner-of-war camp. 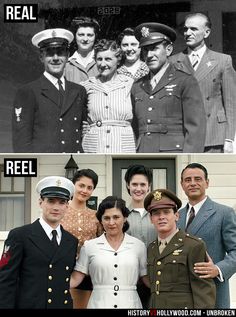 Unbroken vs. True Story of Louis Zamperini and Mutsuhiro Watanabe

The Unbroken movie vs. the true story of Louis Zamperini is explored. Meet the real Mutsuhiro Watanabe, aka the Bird, and Louie's wife Cynthia. 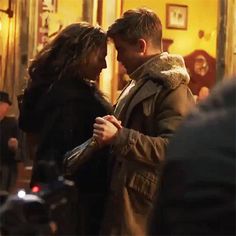 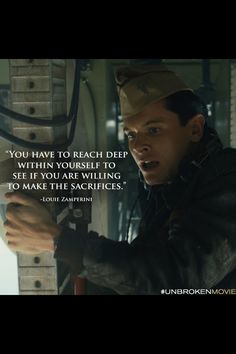 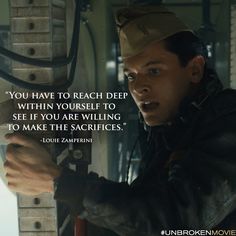 Phoenix leaves interview on being asked if 'Joker' incites violence 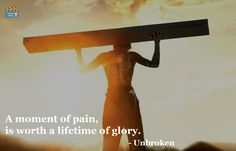 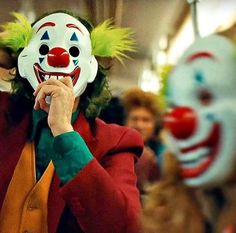