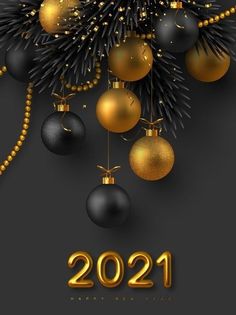 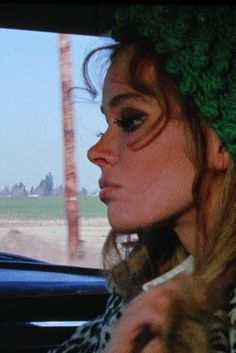 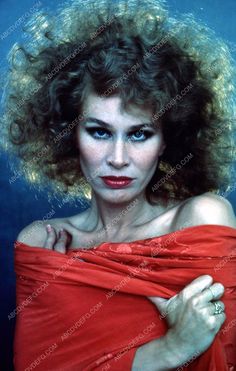 Photographs are Brand New, Matte Prints or Glossy on photo paper with white borders. Photos come from a professional lab (no inkjet, no laserjet) for beautiful quality black and white or color images. 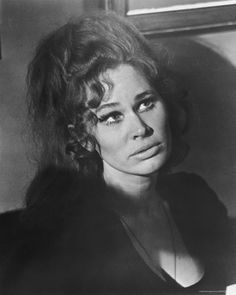 When I first started taking movies seriously in the 1970s, Karen Black personified everything glamorous and exciting about Hollywood at that time. It was the era of "Easy Riders and Raging Bulls" -- a hip, young generation of directors like Martin Scorsese, Robert Altman, Francis Ford Coppola, and B...

Karen Black, 1982 Come Back to the Five and Dime Jimmy Dean 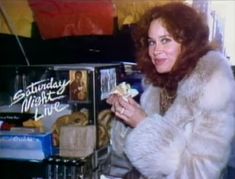 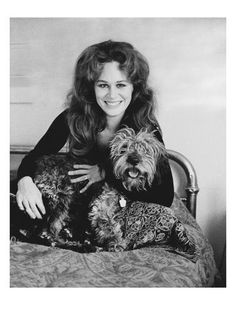 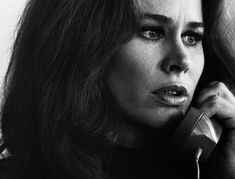 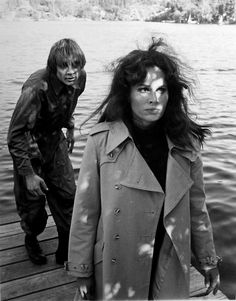 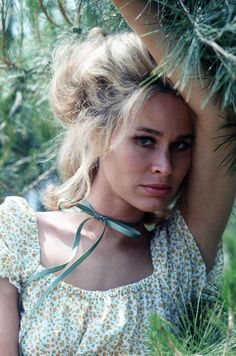 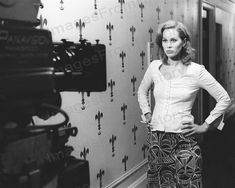 Find many great new & used options and get the best deals for 8x10 Print Karen Black The outfit 1973 #KBAA at the best online prices at eBay! Free shipping for many products! 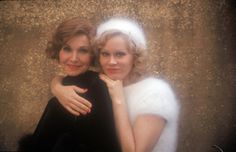 Karen Black and her mother Elise Mary Reif on the set of “The Day of the Locust” (1975). Her mother was cast as an extra. 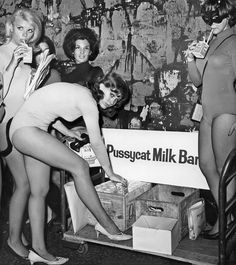