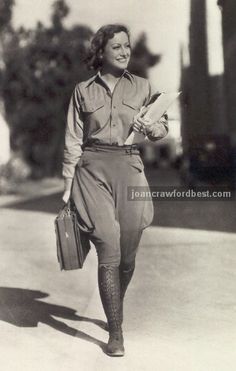 Inserts a blank document layout with no defined style. 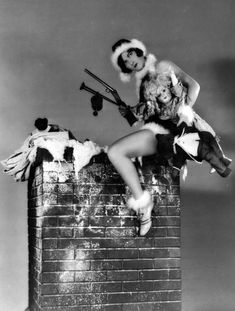 Joan Crawford made her first film appearance in 1925. She played Norma Shearer’s double in Lady of the Night. legendaryjoancrawford.com 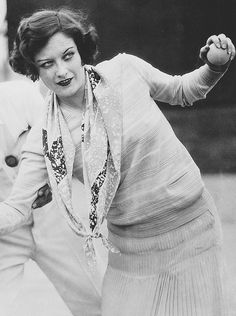 Joan Crawford on the tennis court, 1928 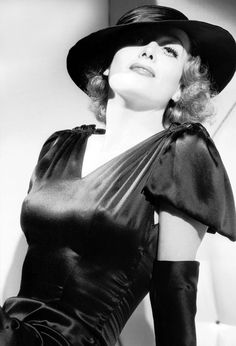 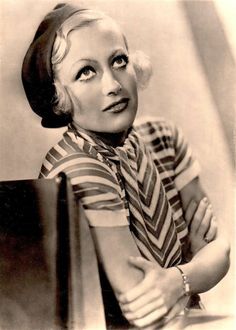 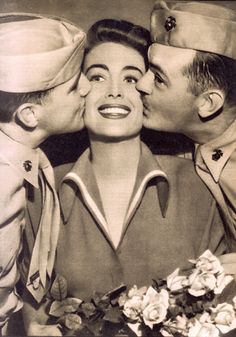 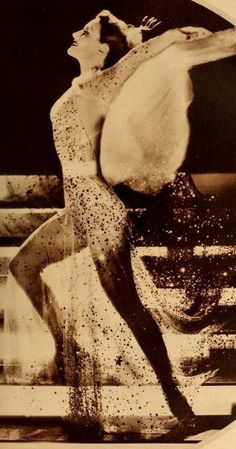 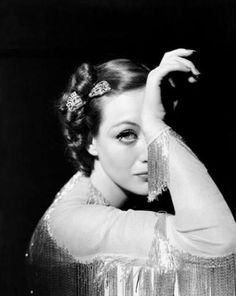 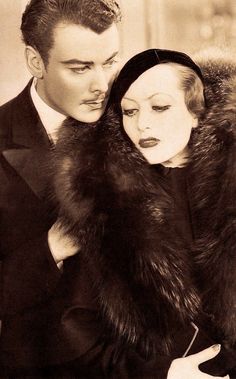 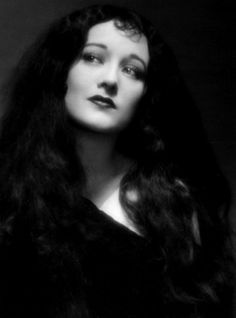 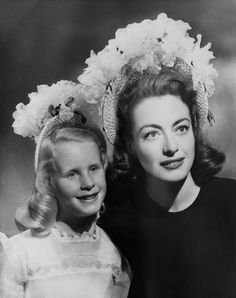 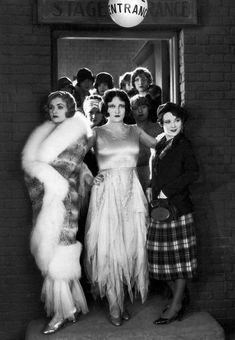 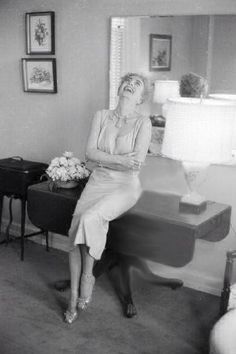 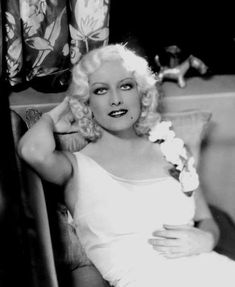 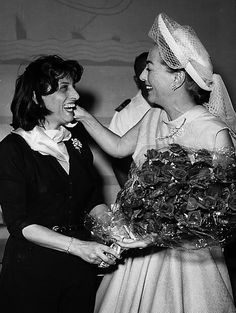 Or should I just stay with my original thought that it was a Bette Davis look-a-like contest in a drag bar and Tallulah won. 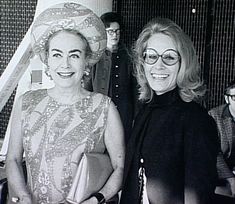