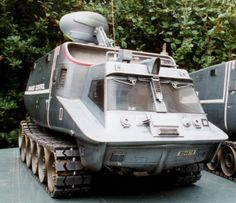 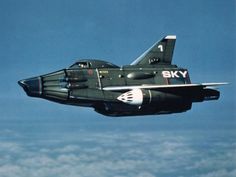 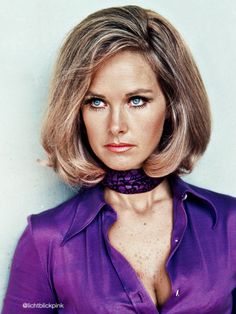 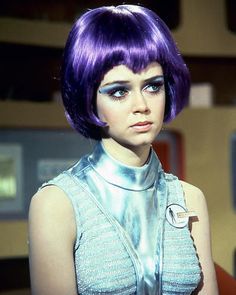 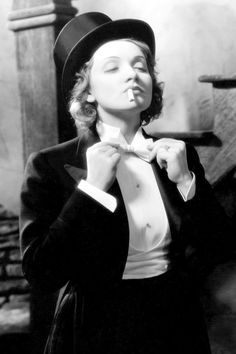 “Marlene Dietrich straightens her bow tie on the set of MOROCCO, 1929” 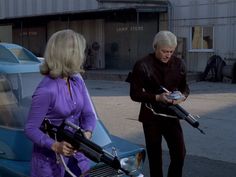 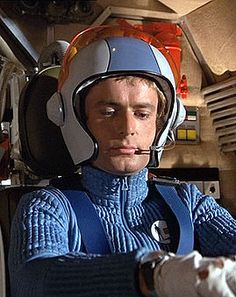 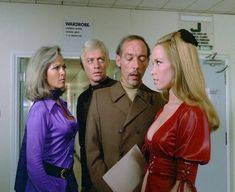 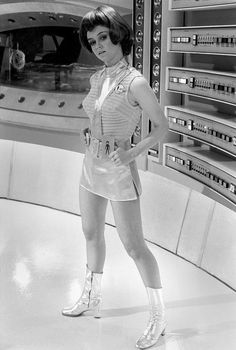 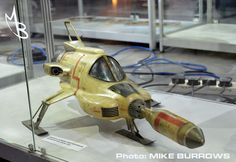 Here's a few photos of some of the original model props as used in UFO, that I've taken at various conventions. Even though this large scale SKY 1 model is looking it's age these days, it's still impressive. These photos were taken at RAF Cosford in 2014, and the model had been brought to the event by Phil Rae. Phil also brought along his original SHADO Interceptor prop. I'm wondering if this was the one that he rescued from the Dinky factory, which had been used as reference for their… 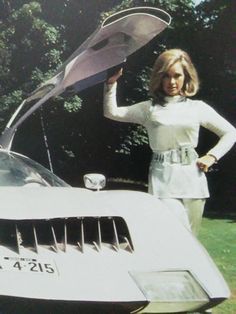 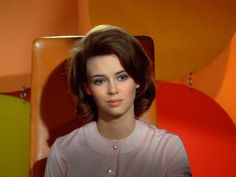 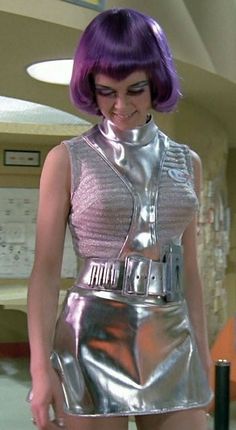 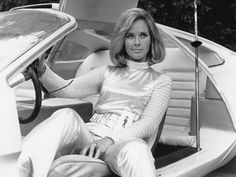 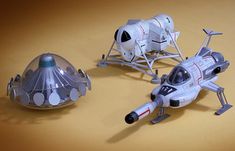