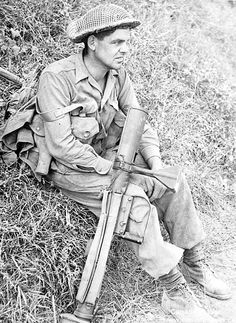 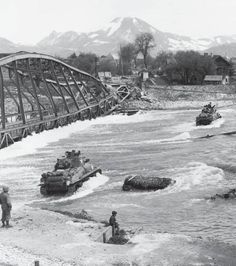 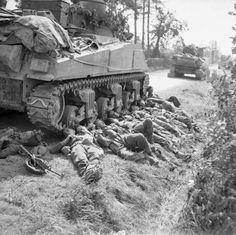 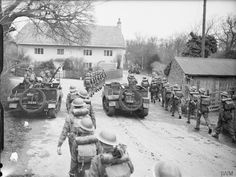 H 7971. Infantry and Bren gun carriers of the 5th Battalion Northamptonshire Regiment pass through a village during 3rd Division exercises near Christchurch in Dorset 12 March 1941 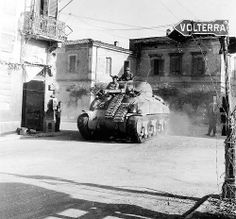 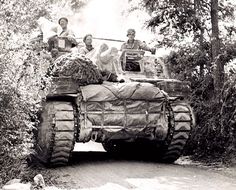 Personnel from the Royal Canadian Horse Artillery near Cattolica, Italy, September 1944. PHOTO: SGT. ELLIS KERR, NATIONAL DEFENCE/LIBRARY AND ARCHIVES CANADA—PA193162 The strategic purpose of the Allied attack on the Gothic Line in Italy in August 1944 was to engage the enemy and prevent the transfer of German divisions to France or the eastern front. […] 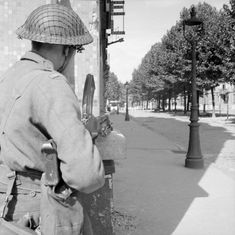 A Bren gunner of the 5th Coldstream Guards covers a street in Arras, 1 September 1944. 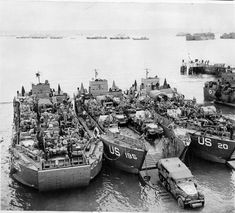 The weather got progressively worse from midday, having been lovely at 0415 making the decision to postpone more difficult. As the day went on the forecast became more fully justified. Force U had a bad time regaining shelter & will have suffered great discomfort. No enemy reactions. 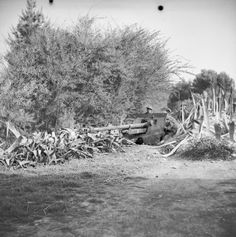 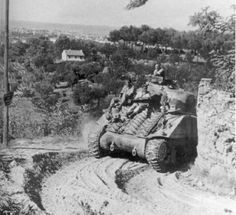 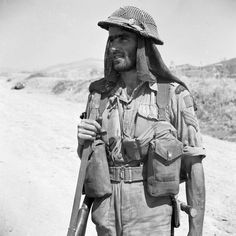 The Cdn 1st Division soldiers, Red Patch Devils, were now veterans in Canada’s first successful army ground campaign of the war. In their concentration area near Lentini, Cdn troops spent the remainder of August recuperating from the gruelling campaign and preparing for the next. PHOTO: Bristly veteran Sgt. H.E. Cooper of 48th Highlanders of Canada (Toronto) in the Sicilian heat. (Photo by Jack Smith, LAC a130215) 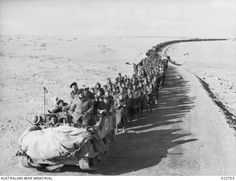 A NEW ZEALAND BREN CARRIER CREW LEADING A COLUMN OF ITALIAN PRISONERS FROM THE FORTRESS. 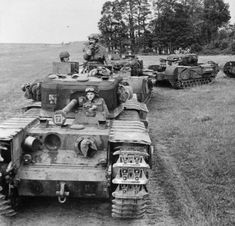 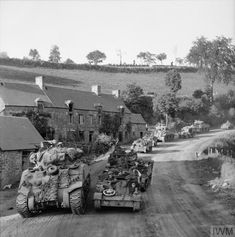 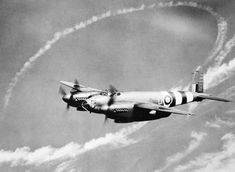 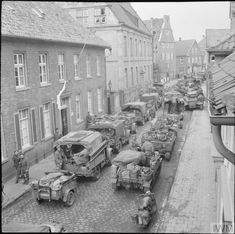 BU 3164. A street in the German town of Lingen crowded with lorries carriers and armoured cars 6 April 1945.