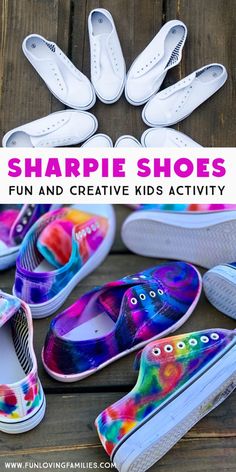 If you’ve ever wondered how to dye shoes, we’ve got a great project for you that involves drawing on shoes with sharpies. In this DIY Sharpie tie dye shoes tutorial, we experimented with lots of designs so you can get some inspiration for your own sharpie shoes. We had so much fun making these shoes. … 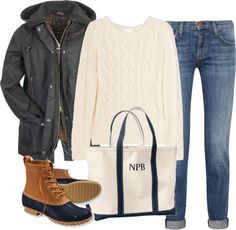 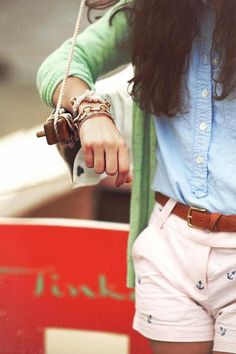 Do you love navy and white with pops of color? How about structured bags and understated makeup? Do you have an undying love of lobsters, anchors, and sailing? You might be a New England prep. Go… 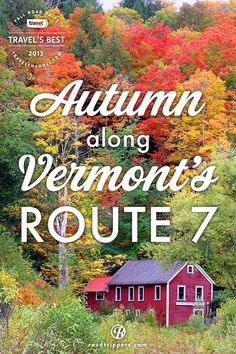 Starting at Mad Tom Notch this road trip takes you through the beautiful Green Mountains of Vermont. Ogle the sights on this Travel Channel fall favorite. 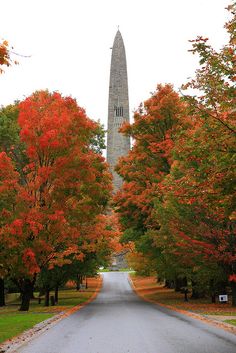 Bennington Battle Monument In Bennington, Vermont - for birds-eye views of the foliage. you don't have to climb any stairs; just take the elevator! 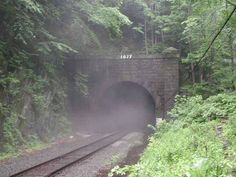 The Hoosac Tunnel, a railroad tunnel beneath the Berkshire Mountains in Western Massachusetts, is said to be one of the most haunted places in New England. It was an engineering marvel of its age, completed in 1875, and nearly five miles in length. Yet, it would cost 195 lives in various fires, explosions, and tunnel collapses, hence earning its name among the crew at the Bloody Pit. It has since been the scene of hauntings, and even murder.

The Bridge of Flowers; Truly A MassFind

The world famous & exceedingly beautiful Bridge of Flowers is nestled along Massachusetts' scenic Mohawk Trail in the charming village of Shellburne Falls. 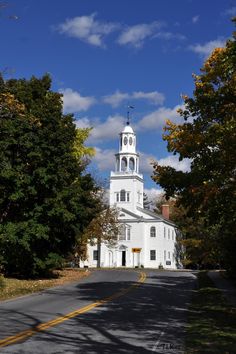 This photo from Vermont, Northeast is titled 'Robert Frost Is Buried Here'. 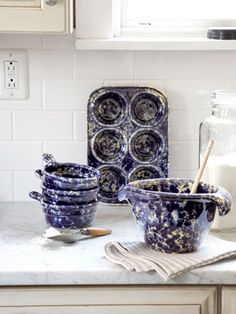 Made in America: Bennington Potters' Stoneware 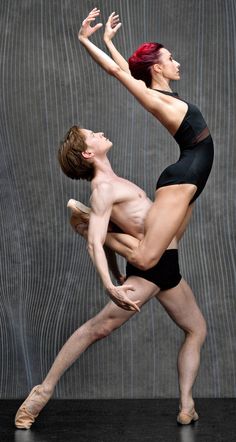 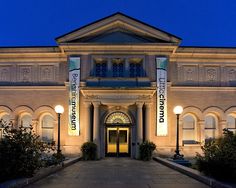 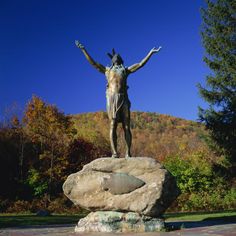 Hail to the Sunrise...Mohawk Trail, Massachusetts 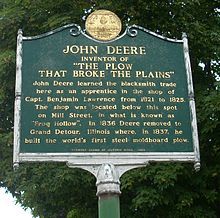 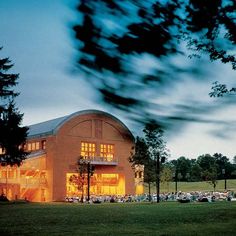 Located in Lenox, Tanglewood is known for its namesake Music and Jazz Festivals, as well as being the summer home of the Boston Symphony Orchestra. #WesternMass #music