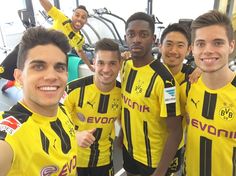 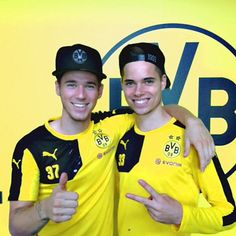 never seen it before👀 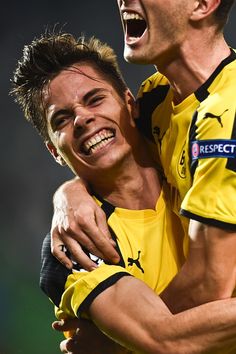 This is a blog dedicated to the German team Borussia Dortmund. Here you'll find edits, gifs, news and anything related to the club and all Dortmund players. All content on this site belongs to the original copyright owners. All photos/media/videos belongs to the photographers and legitimate... 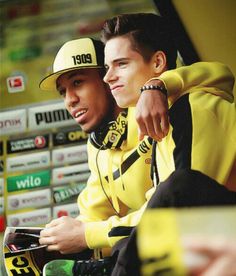 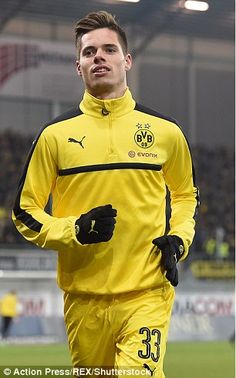 Borussia Dortmund's emergence as home to football's most exciting young stars has been underlined with a deal for Alexander Isak. Sportsmail profiles the talents they have swooped for. 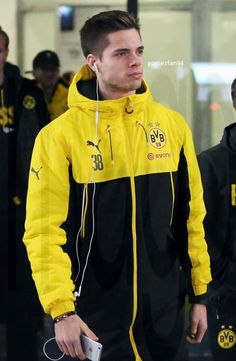 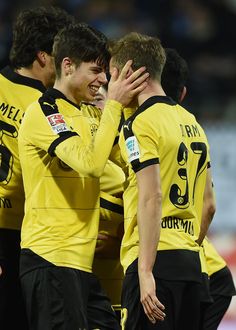 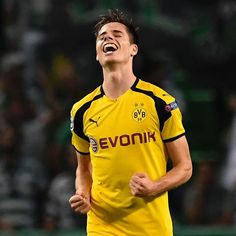 Weigl on first goal: 'I'm not sure what I did'

Julian Weigl on first goal for Dortmund: 'I'm not really sure what I did' 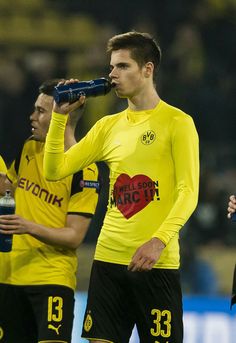 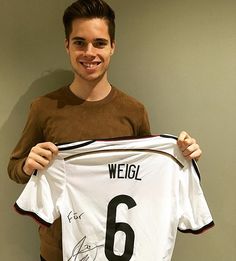 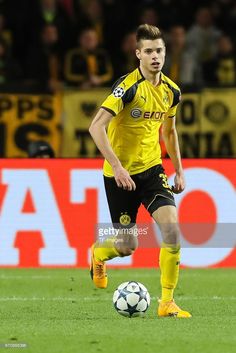 Julian Weigl of Dortmund controls the ball during the UEFA Champions...

Julian Weigl of Dortmund controls the ball during the UEFA Champions League quarter final second leg match between AS Monaco and Borussia Dortmund of Dortmund at Stade Louis II on April 19, 2017 in... 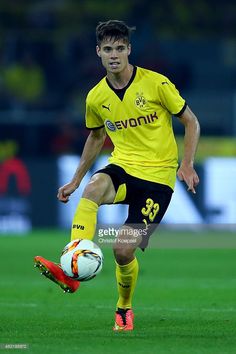 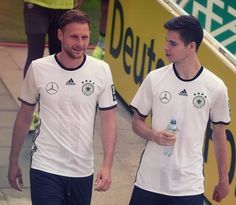 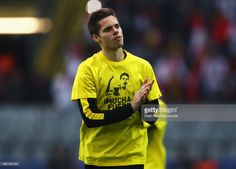 Julian Weigl of Borussia Dortmund wears a shirt for Marc Bartra who was injured in the team coach attack prior to the UEFA Champions League Quarter Final first leg match between Borussia Dortmund and AS Monaco at Signal Iduna Park on April 12, 2017 in Dortmund, Germany. The match was rescheduled after an alleged terrorist attack on the Borussia Dortmund team coach as it made it's way to the stadium.

The 20-year-old has stepped into BVB’s first team from second-tier side 1860 Munich – and Alex Chaffer is getting excited...