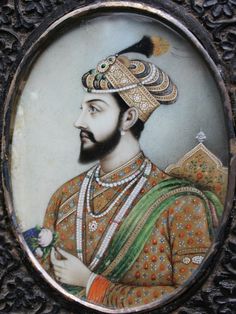 Mughal Emperor Shah Jahan. Considered as one of the greatest Mughal Emperors, Shah Jahan’s reign is known as the Golden Age of the Mughals— he left behind him a legacy of outstanding Islamic architecture— his most famous building is the Taj Mahal which he built out of love for his wife the Empress Mumtaz Mahal. 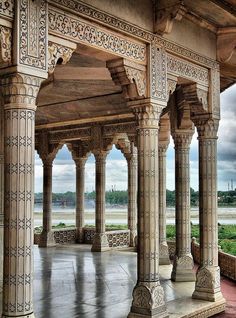 The Taj Mahal is a white marble mausoleum located in Agra, Uttar Pradesh, India. It was built by Mughal emperor Shah Jahan in memory of ... 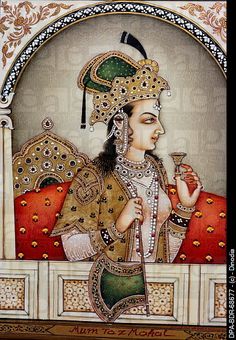 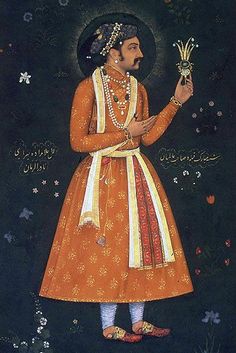 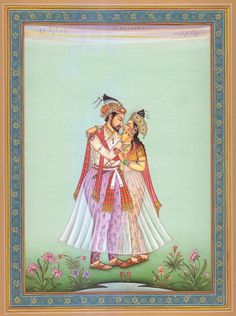 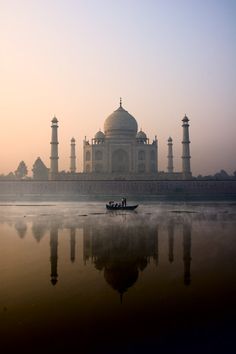 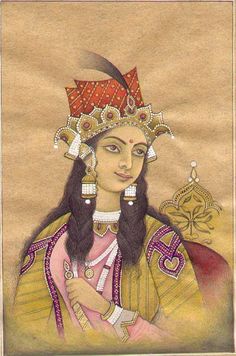