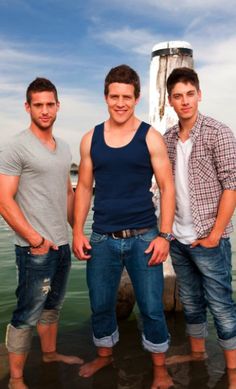 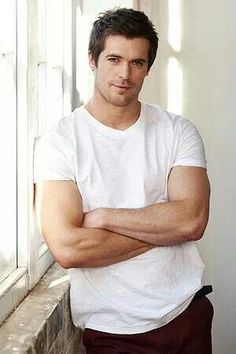 No wonder so many people in Summer Bay collapse and go to hospital with this fella as the doc ;) 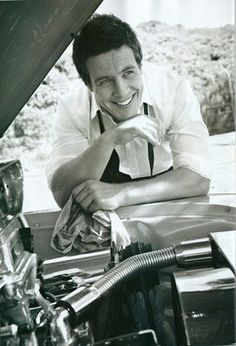 Brax - Steve Peacock - Home and Away - There is so much 'yes' in this photo! 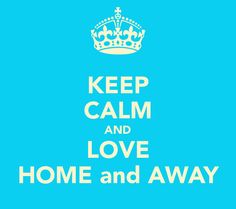 Home and Away - It's one of those childhood dramas that everyone watches but I still can't get enough! And there is some right eye candy too ;) 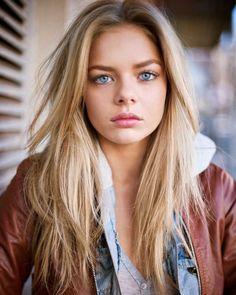 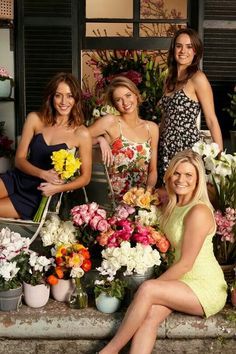 Phoebe, Maddy, Ricky and Hannah the troubled girl of home and away at the moment 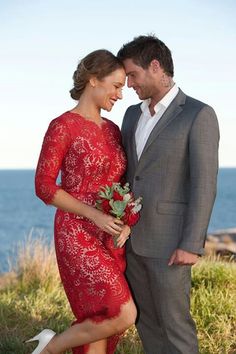 Home and Away Heath and Bianca 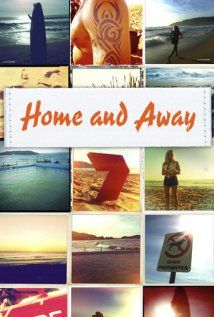 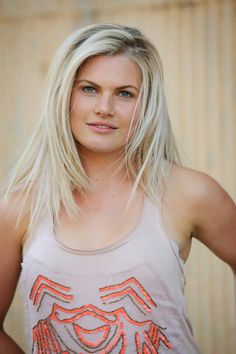 Home and Away Ricky - she is now 1 of my favorites. 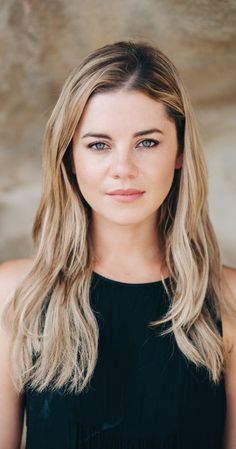 Jessica Grace Smith, Actress: Home and Away. Jessica graduated from Toi Whakaari: New Zealand Drama School with a Bachelor of Performing Arts majoring in Acting. She is known for her work on the award-winning Australian drama series Home & Away, as well as her captivating performance in Spartacus: Gods of the Arena. Jessica Grace has a strong interest in theater, having written, produced and performed her own solo show, Battered. 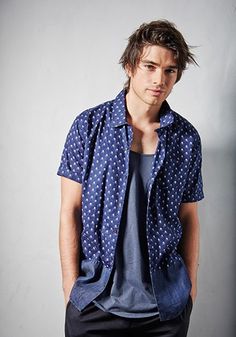 Jackson Gallagher, from Home and Away. MY FAVE!!! 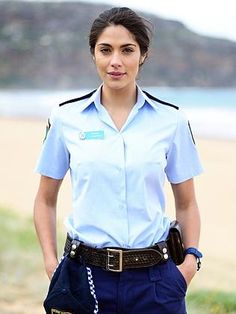 Home and Away/ Pia Miller 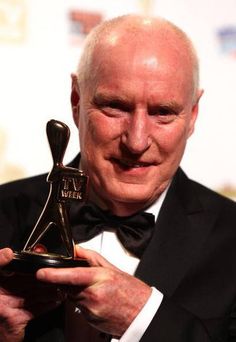 Latest news, email and search are just the beginning. Discover more every day. 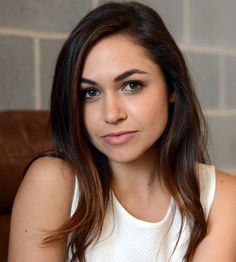 Tamara reaches out to Casey as he struggles to cope with his injuries. 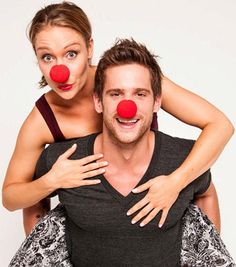 Dan Ewing is being accompanied by his on screen partner Lisa Gormley from Home and Away in a fundraiser show going to be hosted by him. In Home and Away he plays the role of Heath Braxton. This role has made him quite famous among the young viewers of daily soap.