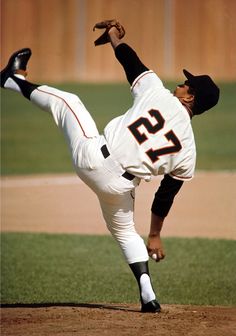 Pete Rose of the Cincinnati Reds plays pepper with his teammates before a game versus the Pittsburgh Pirates at Three Rivers Stadium. Pittsburgh, Pennsylvania 5/27/1971 (Image # 2070 ) 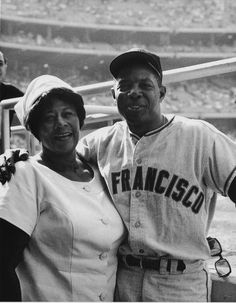 After her death in 1996, curators from this museum worked with caretakers of the Ella Fitzgerald Estate, Richard Rosman and Fran Morris Rosman, to establish an Ella Fitzgerald Collection at the Smithsonian. 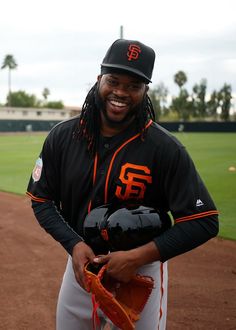 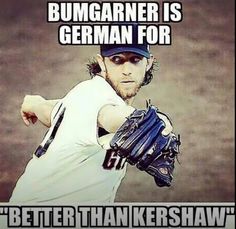 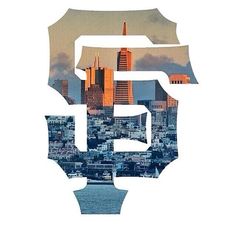 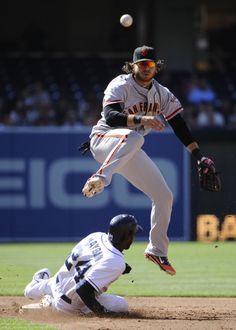 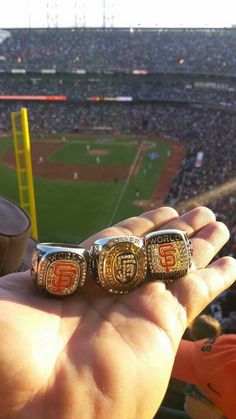 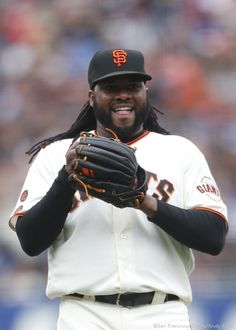 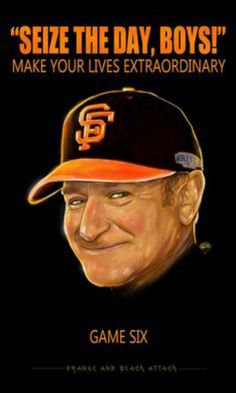 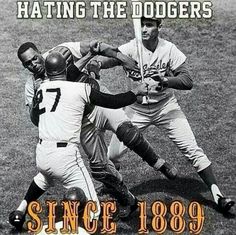 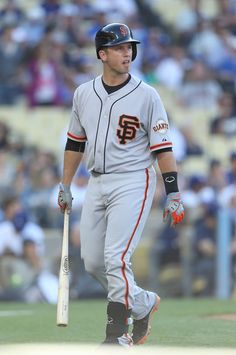 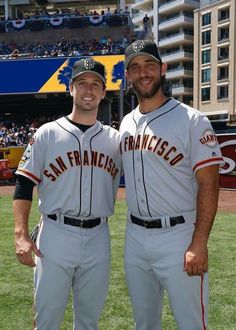 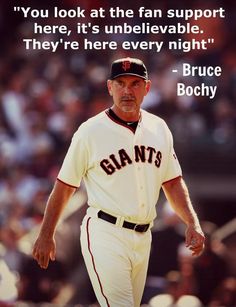 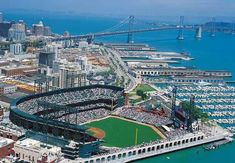 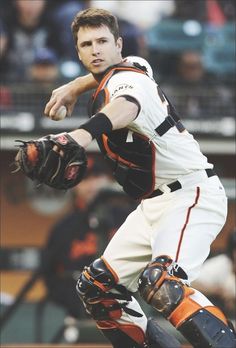 Read up on such Off Shore Parkham Bank Account

Considerations would often be vital that you be sure that you could not feel dissapointed about starting your account outside your nation. It is famous that particular banking jurisdictions have... 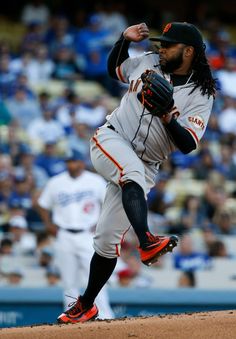 Photo galleries and videos from The Mercury News

The San Francisco Giants defeated the Los Angeles Dodgers 4-3 in an MLB baseball game at Dodger Stadium in Los Angeles, Calif., on Saturday, April 16, 2016. The Giants' Johnny Cueto faced the Dodgers' Scott Kazmir on the mound. The Giants lost to the Dodgers 7-3 yesterday and their three-game series concludes tomorrow.