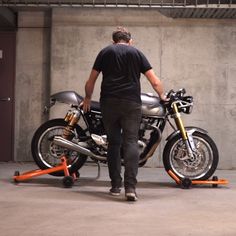 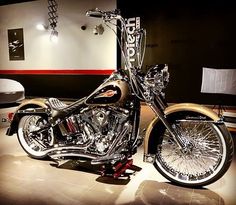 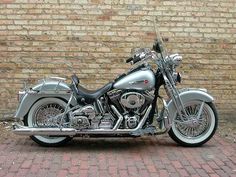 Help, What is the name of the company that makes this black and chrome exhaust. Thanks Sorry, The exhaust I'm talking about is on page 11, posted by... 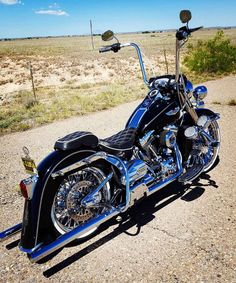 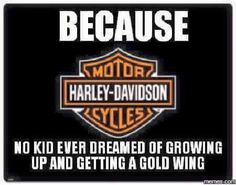 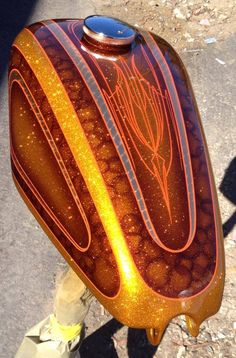 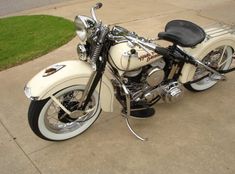 Auction Lot T33, Dallas, TX 2011. This 1942 Harley Davidson motorcycle has been completely restored to museum quality in beautiful pearl with burgandy and gold striping.. The original tire pump and fire extinguisher are mounted on the bike.. This bike is show quality and ready to ride.. An antique award winner. 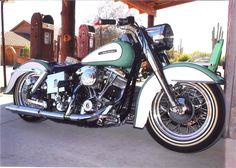 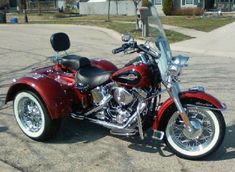 The black 2006 Harley Davidson Heritage Softail Trike for Sale has a Lehman Renegade Trike Conversion kit on a spotless motorcycle. The trike comes with 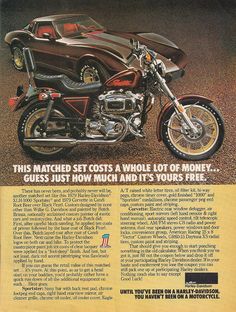 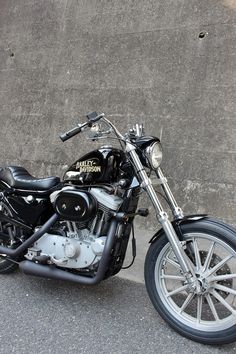 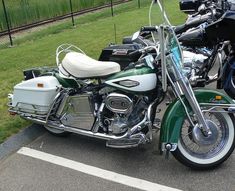 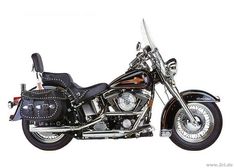 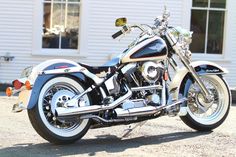 Find many great new & used options and get the best deals for 1999 Harley-Davidson Softail at the best online prices at eBay! Free shipping for many products! 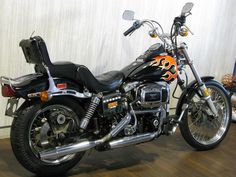