I visited my parents house over Christmas and stopped by Multonomah Falls on the way. 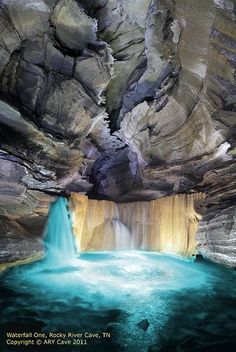 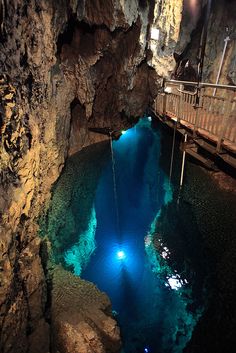 Can you believe that? It's an UNDERGROUND LAKE (地底湖)!! It's in the calcareous cave (鍾乳洞)!! The depth is approximately 100m!! Here is very dark and cold. Really mysterious. I tried to take a movie with my compact camera, but it couldn't capture anything due to the darkness. Thanks to my EOS 5D MarkII, I was able to take some pictures in the dark mysterious cave! Ryusendo official site www.town.iwaizumi.iwate.jp/~ryusendo/ Here is the Wikipedia page of Ryusendo (Only Japanese page… 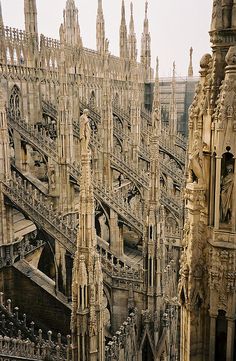 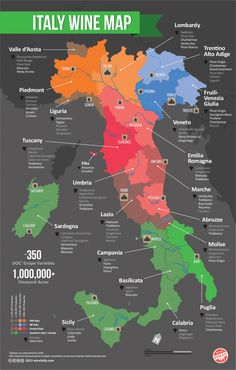 Italian Wine Regions Map: Want to visit an Italian winery someday, this is a map of wines grown in Italy. 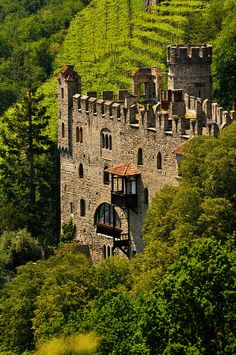 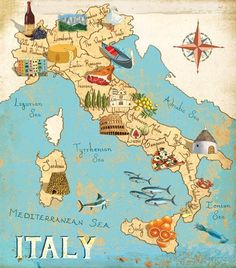 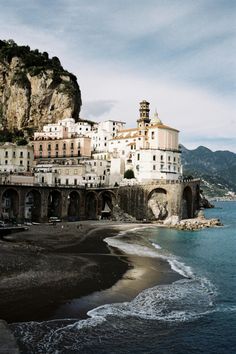 Amalfi, Italy, a travel post from the blog THE BEST TRAVEL PHOTOS on Bloglovin’ 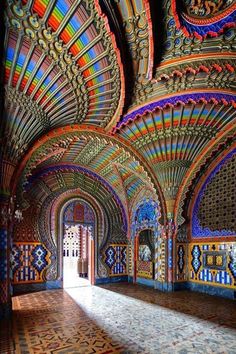 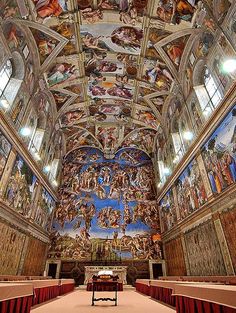 Painting the ceiling this weekend? Spare a thought for the man who created the Sistine Chapel

As he hears the footsteps on the cold marble floor of the Sistine Chapel, 70ft below the scaffolding on which he was perched, Michelangelo hid himself in the shadows and prepared his attack. Nobody, but nobody, was to see his ceiling until he had finished it, but he suspected that his assistants had been bribed to let someone in. What he didn't realise was that the interloper was Pope Julius II, the very man who had commissioned the painting. 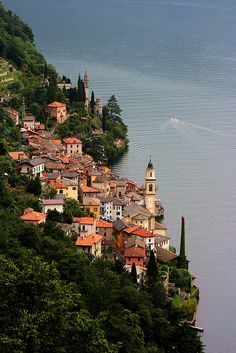 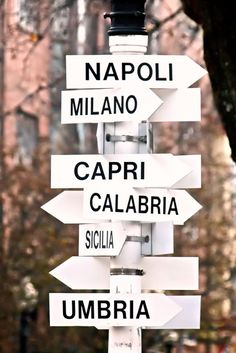 Travel advice, tips, insider info, trip diaries, inspiration and much, much more from STA Travel, the Round the World experts. 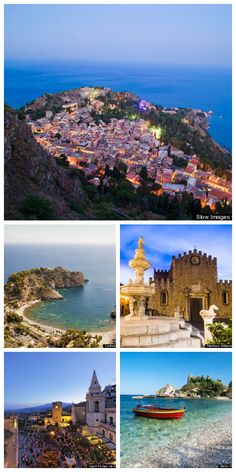 Hello, perfection. As far as balanced destinations go, Taormina is, well, the most perfectly b...