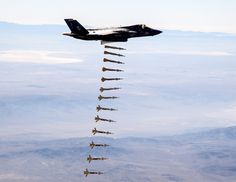 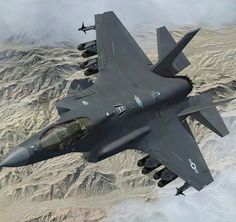 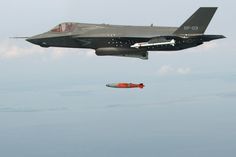 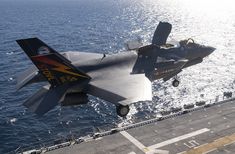 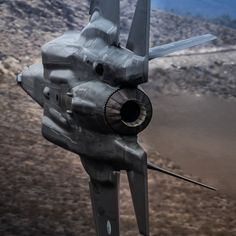 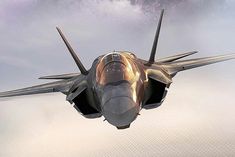 July 11, 2016 - July 17, 2016 - The world’s most advanced fighter jet, the F-35 Lightning II, is making its first appearance at the Farnborough airshow in the UK. Three F-35B jump jet aircraft are due to perform in the skies over the week-long event. infographic 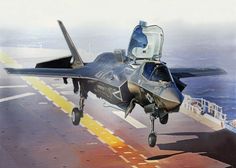 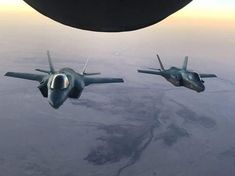 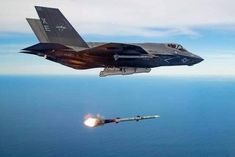 Lockheed Martin completed the first flight of an F-35A Adir for the Israeli air force on 25 July, just one month after rolling the aircraft out at its Fort Worth site in Texas on 22 June. 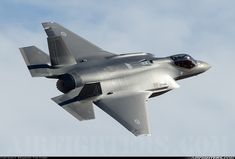 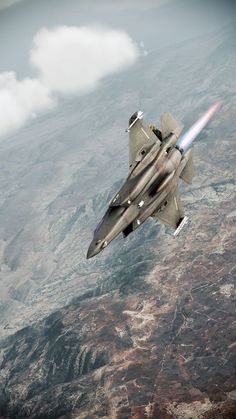 Once you've decided on a domed versus domeless dab nail, you'll then have to make the ever-so-troublesome decision of what material you need it in. While temperature-controllable electronic nails...