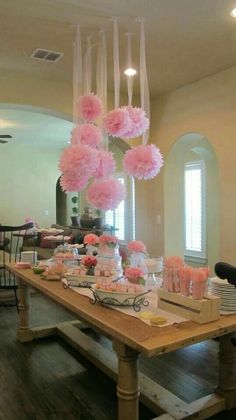 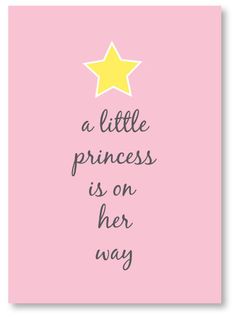 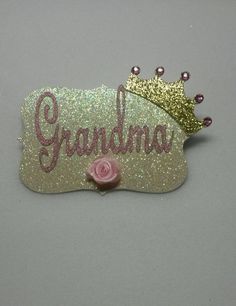 Say the word "games" at a baby shower and you'll either be met with squeals of delight or groans and obscenities. It's one of life's great mysteries. I don't know that I've met anyone who claims to enjoy shower games, yet they take place at just about every shower I go to. I believe there are five keys to shower games being considered a success ... even for those who loathe them with a passion. 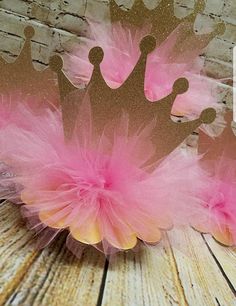 This is Made with a cardboard bottom with a glitter gold crown made out of card stock and tulle around it. If you would like a letter instead of a number or different colors just message me about it! SHIPPING: Because I have to ship these in a box the shipping about $8. If you are wanting more than 1 crown centerpiece I can fit 4 crowns in one box. If you are wanting 5 to 8 crown centerpieces I will have to ship in 2 boxes. Just message me if you want to order more than 1 and I can make you… 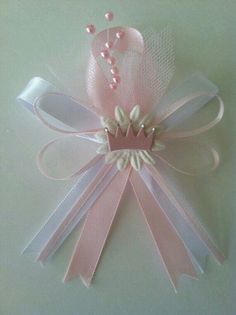 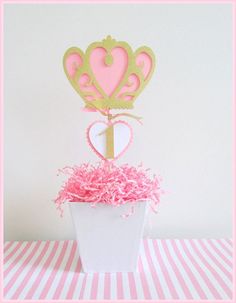 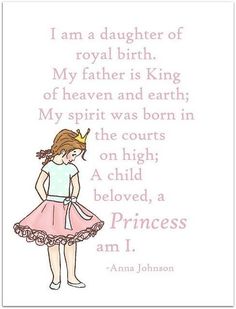 This is kind of a fun day for me. One of my favorite bloggers Shannon from luvinthemommyhood invited me to be part of her Babyhood Bonanza. click on the button above to see all of the amazing guest tutorials If you haven't gone over for a visit you must go check out all of the great tutorials. Great for you if you are expecting or have a new little one and also great gift ideas! If you are new to Lily&Thistle, I welcome you. I hope you will feel free to have a look around follow along if… 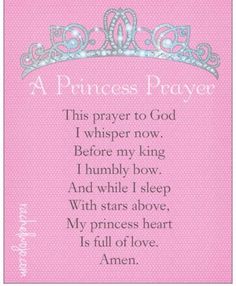 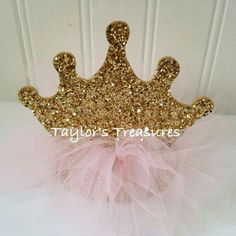 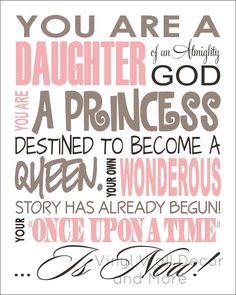 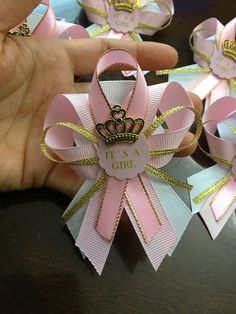 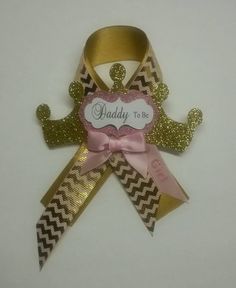 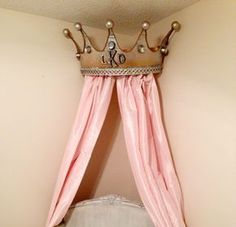 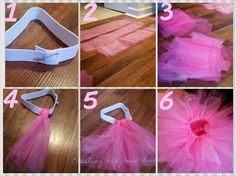 Since we have a little girl due in July, the baby shower is of course going to be pink and girly - mixed in with a little camo too! ... 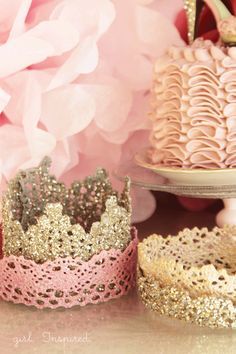 Princess crowns are a must for every princess birthday party. It is fun and simple to make lace princess crowns yourself using lace and fabric stiffener!