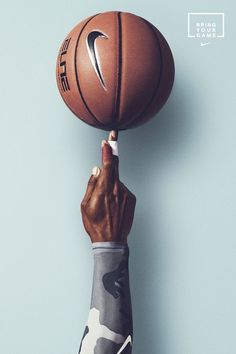 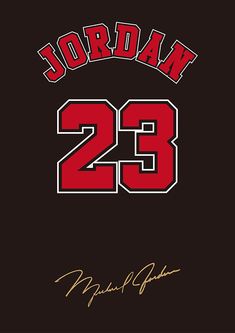 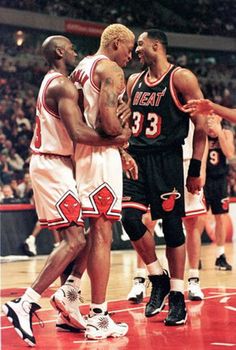 Worm And Zo At It Yet Again, '98. MJ holding him back as usual 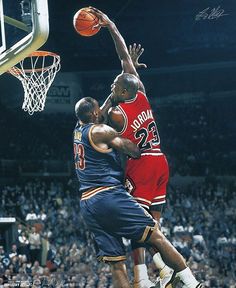 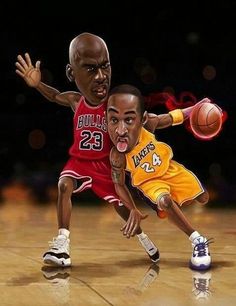 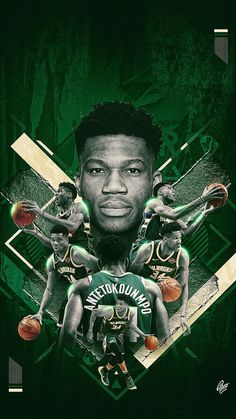 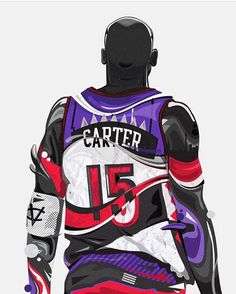 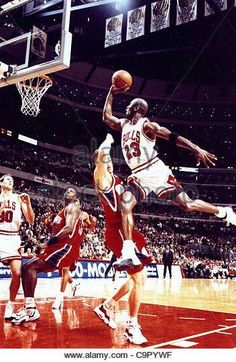 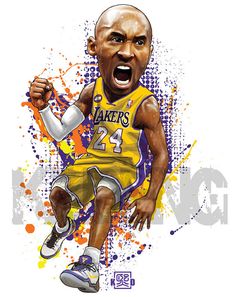 I am chasing perfection. 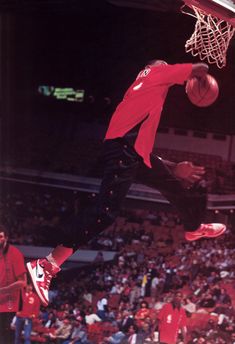 In 1984, a sinewy shooting guard from the Dean Smith-led UNC Tar Heels was selected third overall by the Chicago Bulls in the NBA Draft. The daring red and jet black was in unison with his scowling demeanor and mild arrogance, but it was a disarming, boyish smile that forced the league’s collective guard down, […] 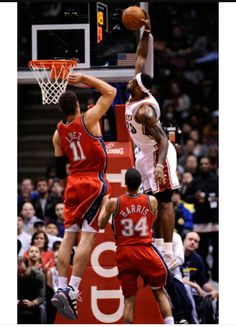 Lopez is 7 foot 3 getting dunked on like that damn. 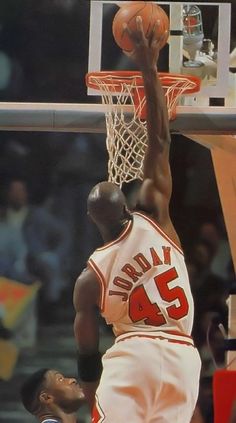 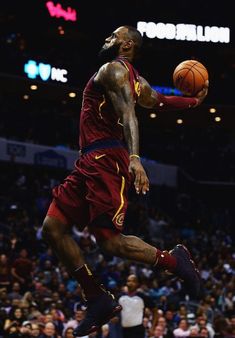 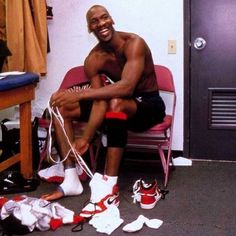 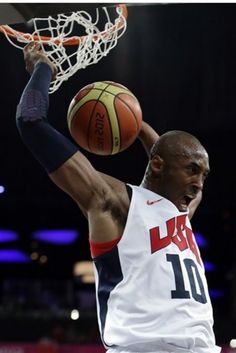 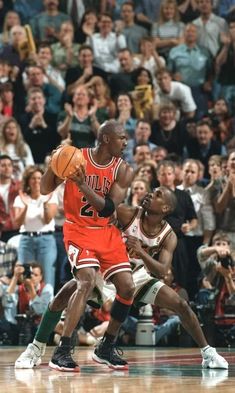