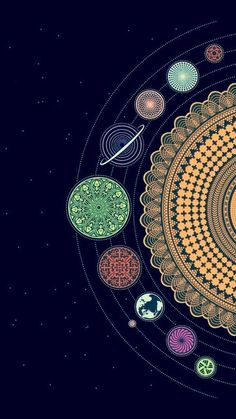 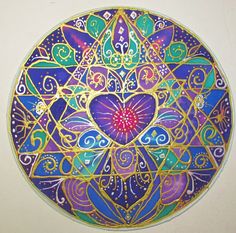 The "Wisdom of the Heart"mandala was created to remind one that when we listen to our hearts it brings this reality into balance with our true selves and expands us into a much larger field of possibilities. This OOAK Heart mandala took approximately 4 hours to create.It is hand painted on a 10 inch silk covered hoop. The center of the heart has a 6 mm Swarovski crystal. All of my artwork is created with the intention of helping those who choose, to evolve spiritually.Mandalas make wonderful… 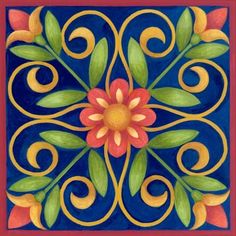 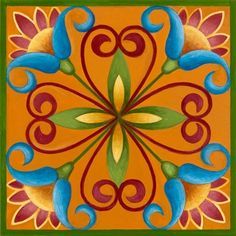 Needlepoint Kits for Every One. Wool Kits Silk Kits Perle Cotton Kits. New kits every week. Save 10% with THANKS56 Discount Code. FREE Shipping. 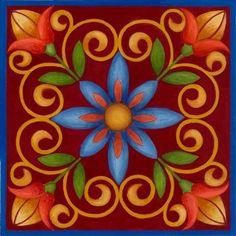 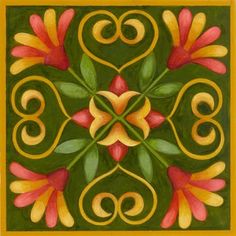 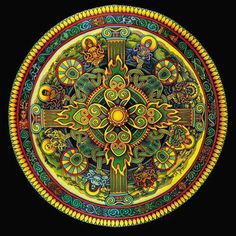 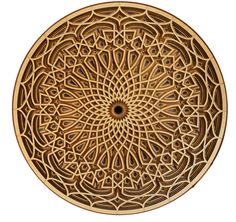 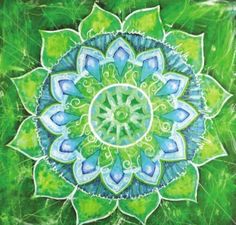 Orgonite and Life-Force Energy - Orgonise Yourself

Orgone, chi, life-force, prana – subtle energies Save Wilhelm Reich discovered the existence of orgone energy in the 1930s. He said that he had discovered a cosmic life energy – an omnipresent energy too subtle to be measured with everyday instruments. Reich’s idea of orgone is not new. Most esoteric and metaphysical teachings have emphasised the idea of subtle … Orgonite and Life-Force Energy Read More » 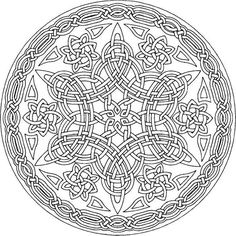 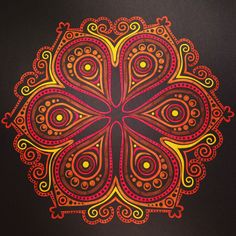 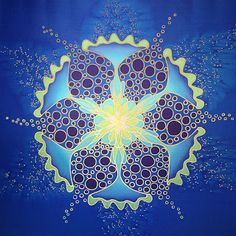 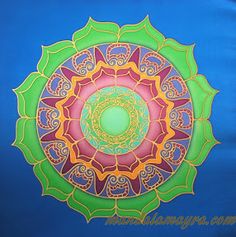 mandalas painted and created by Mayra 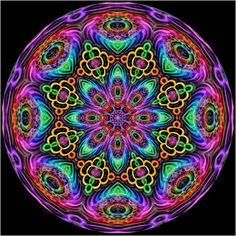 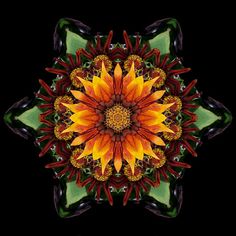 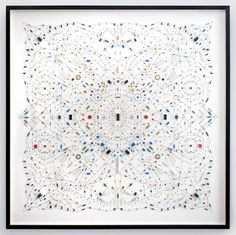