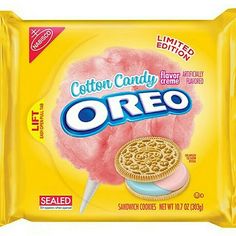 Stop it i say❌ 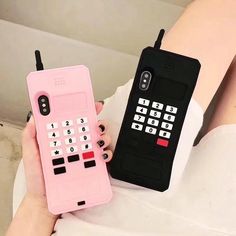 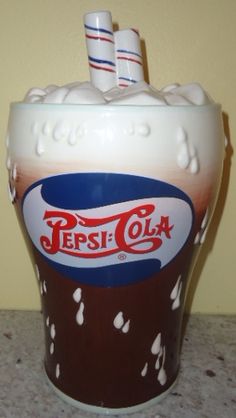 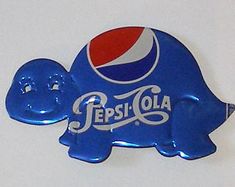 Check out our pepsi selection for the very best in unique or custom, handmade pieces from our shops. 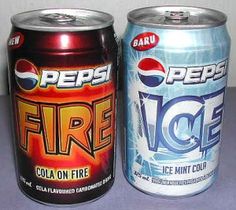 A Tribute to Fallen Sodas

A look at some of the great sodas no longer with us.

Last summer, Pepsi in Japan introduced the very limited edition Pepsi Ice Cucumber, which sold out in less than a month and helped Japan maintain their title of Country Most Likely Not To Use Focus Groups. This summer, they gave the finger to focus groups again and released the limited-edition, Japan-only, Pepsi Blue Hawaii. The […]

This is Grape Pocky, a new flavor released in the seasonal Pocky range. Find out more.