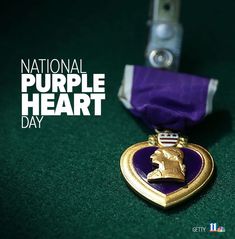 Purple Heart Day celebrates the creation of the humbling award

August 7 marks National Purple Heart Day, a day that commemorates the 1782 creation of the honor, which is awarded to valiant soldiers who were injured or... 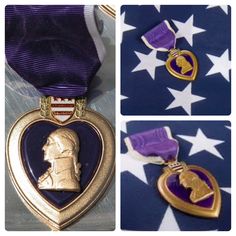 It's with great honor and respect that we observe National Purple Heart Day. This day was created in 1782 to thank soldiers for their great sacrifices so that we can enjoy our freedoms. Thank you for your service. #serviceartstarsofamerica #usmilitary #purpleheartday 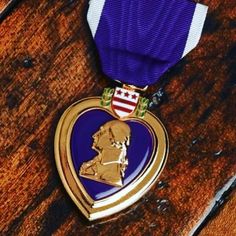 August 8 2018 National Purple Heart Day! To celebrate I called my Dad who received a Purple Heart for being shot in combat. We say this often to each other that had he not been shot in Vietnam (and ultimately married his physical therapist) my children and I wouldnt be here. Dad Im glad you took one in the shoulder for us! Today we celebrate your #PurpleHeart and all the other men and women that received one! #celebrateeveryday #happyhollardays #livelife #lovelife #army…

Military Order of the Purple Heart

Chartered by 1958 Act of Congress and focused on issues important to combat wounded U.S. veterans. 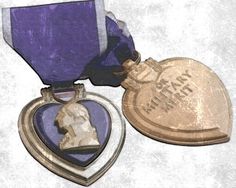 August 7th is National #Purple #Heart Day - A Day to Honor #America's Combat Wounded and Fallen #Heroes Each year on August 7th, the nation pauses to remember and pay homage to the brave men and women who were either wounded on the battlefield or paid the ultimate sacrifice with their lives. As America's oldest decoration, the #PurpleHeart is awarded to any member of the U.S. #ArmedForces that has been wounded, died as a result of wounds received in battle, or those who died in… 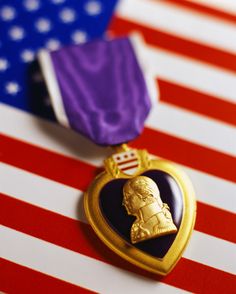 It is important to remember the military families who sacrifice so much to protect us but especially on the day set aside for remembering all who have served. JCK Online Web Editor Daniel Ford shar… 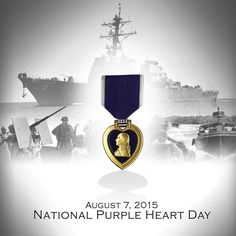 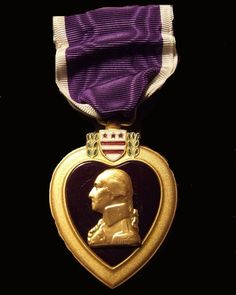 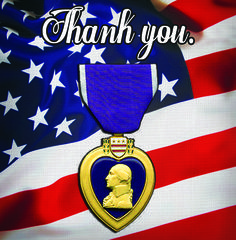 August 7th, 2015 - Today is National Purple Heart Day. We could never give enough thanks to those service men and women whom have been awarded this medal and have given us the ultimate sacrifice. ‪#‎nationalpurpleheartday‬ www.BattleThreads.co 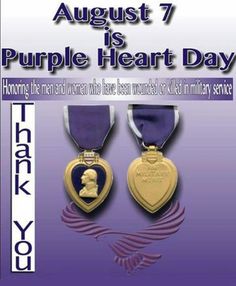 Thanks to all the Vets and soldiers out there who sacrificed so much of themselves. Especially my family members in the service. Love you bunches!! 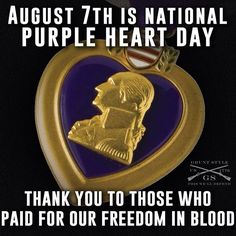 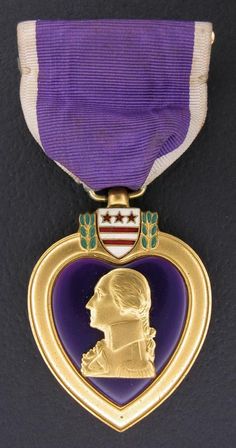 With all due respect if you received one of these you truly are a super-man. 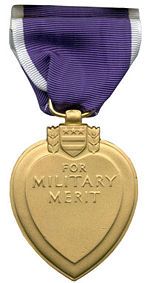 The original Purple Heart, designated as the Badge of Military Merit, was established by George Washington – then the commander-in-chief of the Continental Army – by order from his Newburgh, New York headquarters on August 7, 1782. The Badge of Military Merit was only awarded to three Revolutionary War soldiers and from then on as its legend grew, so did its appearance. Although never abolished, the award of the badge was not proposed again officially until after World War I.[3] 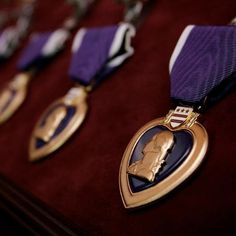 National Purple Heart Day.... Let it be known that he who wears the Military Order of the Purple Heart has given of his blood in the defense of his homeland and shall forever be revered by his fellow countrymen. #myfatherhastwopurplehearts #NationalPurpleHeartDay #August7 #MilitaryOrderofthePurpleHeart #sacrifice #honor #committment #reverent #oldestmilitaryaward #military #USNavy #GeorgeWashington #humble #givenofhisblood #country #USA #America #Merica # #loveofcountry #Iloveyoudad…

Purple Heart Day on August 7 commemorates the creation of the oldest American military decoration for military merit, the Purple Heart.