Touchless Coffee - Designed for remote smartphone use and to reduce shared contact points, TopBrewer provides a responsible and reassuring premium coffee experience to meet the needs of offices and hotels. 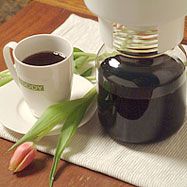 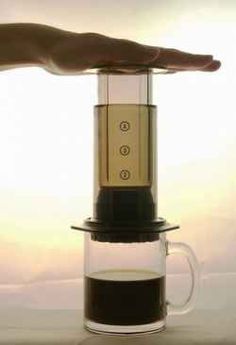 This is a unique piece of engineering designed with the coffee lover in mind. Better than a French press, faster and better than a drip machine,... 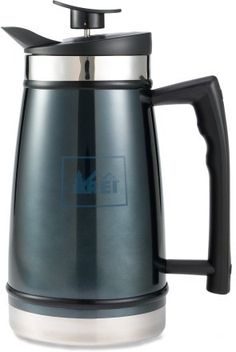 Enjoy the rich, smooth flavor of French press coffee from the comfort of your campsite with the REI Table Top French coffee press. 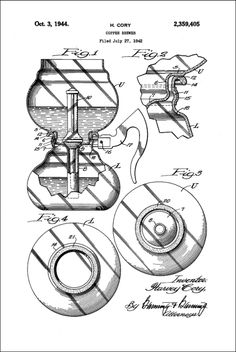 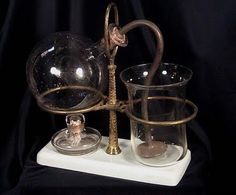 Napier-style coffee brewer, in which coffee is made using vapor pressure and vacuum. 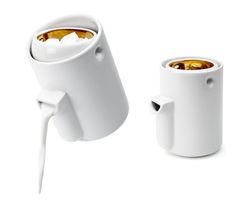 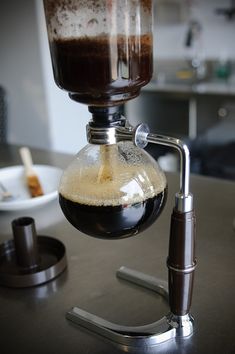 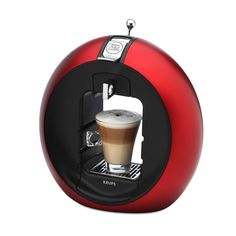 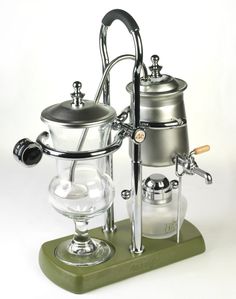 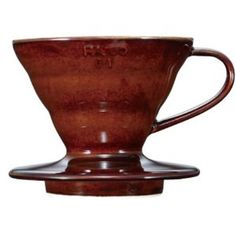 Shop Hario at the Amazon Coffee, Tea, & Espresso store. Free Shipping on eligible items. Everyday low prices, save up to 50%. 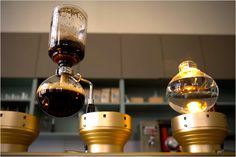 A $20,000 brewing system First Siphon brewers were developed in the 1700's, but their popularity started to grow by the mid 1800's & were a popular means of brewing until the early 1900s. By the beginning of the Art Deco period (1920s), stylish coffee pots emerged with dual chambers made of metal or ceramic became popular, and by the 1950s, the first pump-percolator coffee brewers, became the dominant means of brewing coffee. 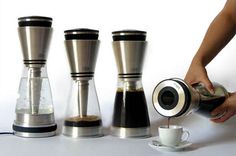 Kahva Coffee Maker You’ll think you’ve just seen some form of sorcery when you see how the Kahva Coffee Maker works. You fill it with water, bring it to a boil and then the water seems to magically flow upward where it mixes with the coffee grounds in the top. Turn off the heat and watch the brewed coffee pour back into the bottom. 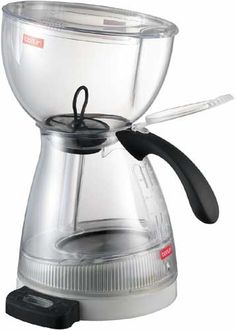 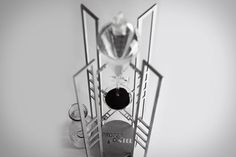 The original buyer's guide for men, filled with the world's best gear, apparel, and automobiles. 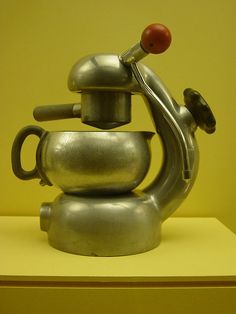