3 Ingredient Paleo Pizza Bases which have NO cauliflower and are made stovetop- They are ready in no time and chock full of protein! Gluten free and Whole30 friendly! 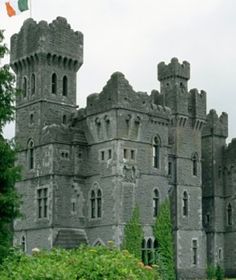 7 Castles You Can Sleep In

Stay overnight in a historic European castle that has been converted into a hotel. 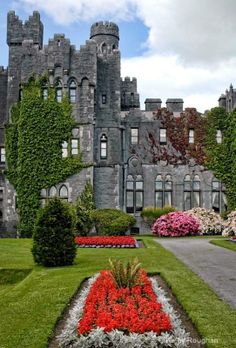 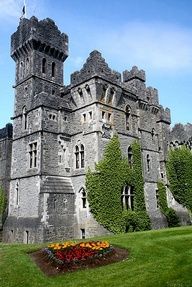 Daily Video. 3,570 likes · 7 talking about this. This page is to show people how wonderful the world is. 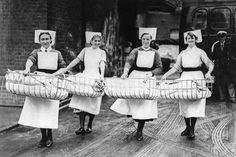 Nurses carry cribs containing newly-born babies from the maternity section of a hospital in south-east London, the morning after a German air raid left the building severely damaged. 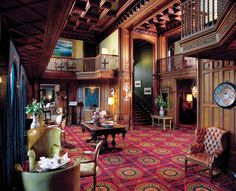 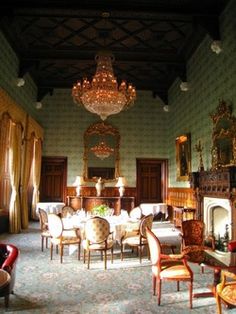 Interior view of Ashford Castle - castle hotel included on a CIE Tour. Visit our website at www.cietours.com for information on how to book a fully inclusive deluxe and Castle hotel tour that includes Ashford Castle. #irishcastles #castlesofireland #castlehotels 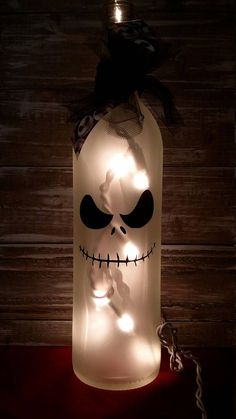 NIGHTMARE JACK BOTTLE BEFORE HALLOWEEN - It is a remarkable detail to make our house sparkle during Halloween decoration. Whether the lounge or the bedroom. Be the star of Halloween night with glittering lamp decoration. Here are 21 halloween lamp decoration ideas we have chosen for you #halloween #halloweendecorations #lampdecor #halloweenideas 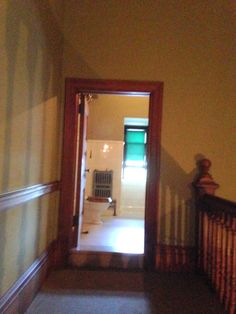 Biltmore House- 4th floor- Top of stairs above Edith's bedroom- shared bathroom- not original. The original would have been 3 separate rooms- 2 toilets and 1 tub room, such as is at the unrestored and unchanged bathrooms on the other end of the 4th floor 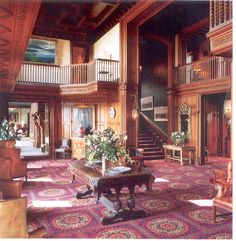 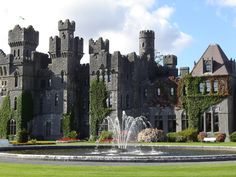 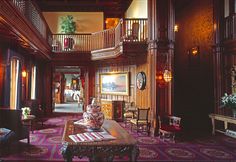 Everybody knows that Scotland and Ireland are full of castles, robust and charming remnants of the days passed. They are historical places and monuments, but many of them are still used as residence or … hotels. I can only imagine the beauty of the landscape with a gray stone castle in the background and the... 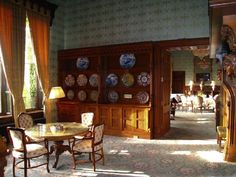 Eleanor of England was the second daughter of Henry II of England and Eleanor of Aquitaine, and was born in Dormfront Castle, Normandy, on 13th October 1162. She was married off to Alfonso VIII of Castile when she was 12 years old and they later had 11 children, the first one being born when Eleanor was about 17. Eleanor was given direct control in her marriage treaty of many lands, towns, and castles, and was given permission in Alfonso's will to rule alongside their son upon his death. 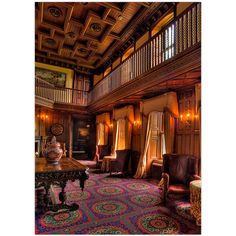