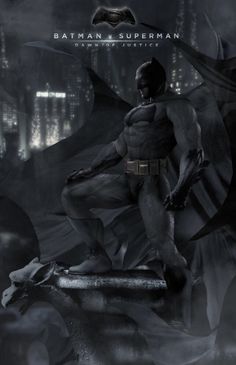 Concept poster art for "Batman vs. Superman: The Dawn of Justice". 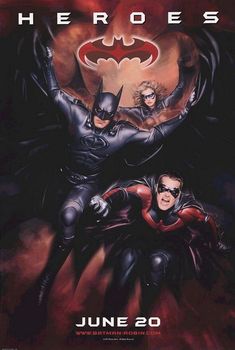 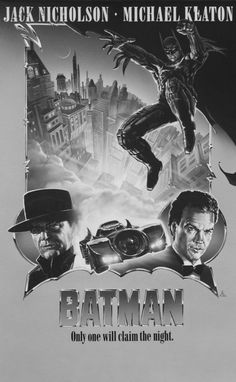 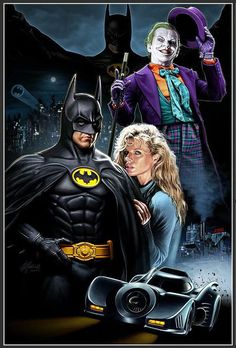 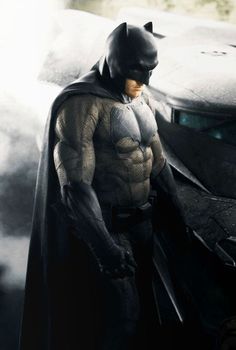 If Michael Keaton were animated as Batman. 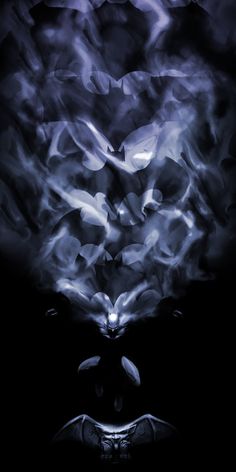 Batman 75th anniversary poster - This is inspired by and represents the 5 eras of Batman. From the Top to Bottom, and in no order of preference, the bat signals are: Frank Miller’s "The Dark Knight Returns", Christopher Nolan’s Dark Knight Trilogy, Tim Burton’s two Batman films, Rocksteady’s "Arkham" series of video games and last but not least, the 1960 Adam West TV series. 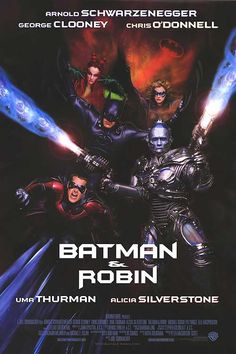 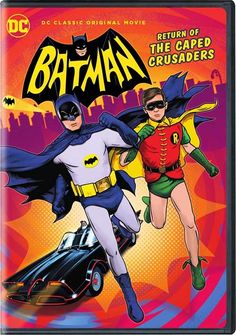 Batman: "Return of the Caped Crusaders" 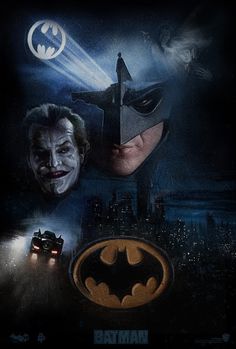 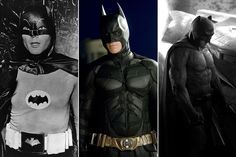 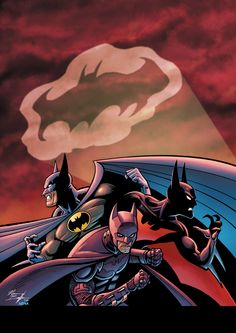 Batman, Batman Beyond, and Nolan-verse Batman. 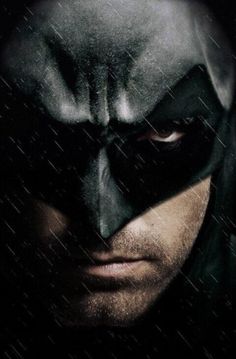 Concept poster art of Ben Affleck as the new Caped Crusader in "Batman vs. Superman: Dawn of Justice". 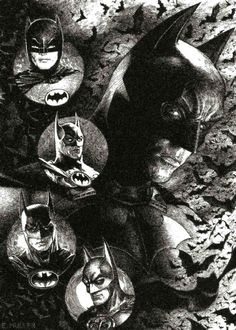 History of Batman on film.