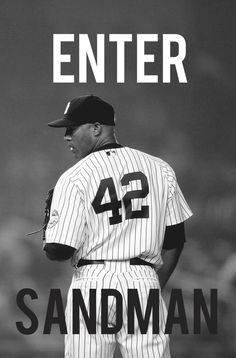 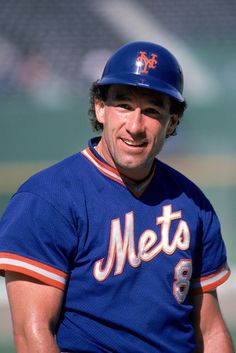 Gary Carter, a leader of the World Series-winning 1986 New York Mets whose unwavering enthusiasm earned him the nickname “Kid,” has died. He was 57. 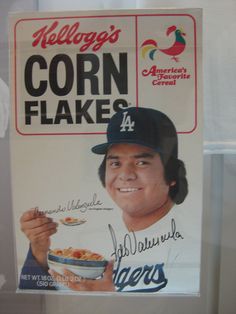 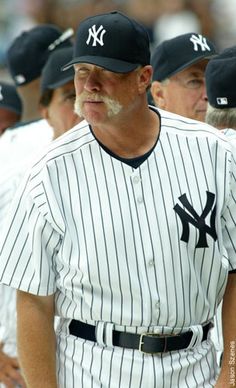 We take a look back through New York Yankee history to give you our list of the top 10 best mustaches to have played in pinstripes. 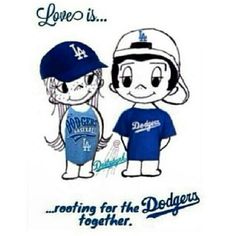 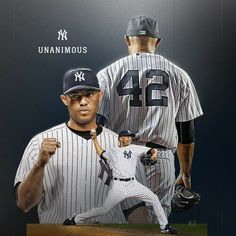 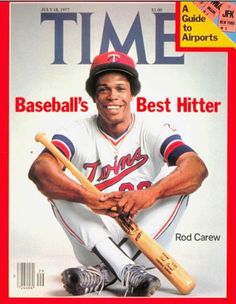 Update:This was an Old School Tuesday that was published over a year ago but in light of the fact that Rod Carew suffered a massive heart attack recently and is in need of a heart transplant, I tho… 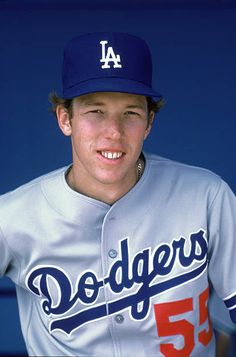 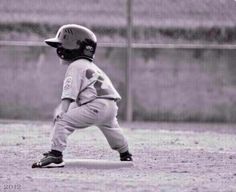 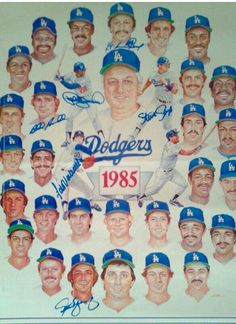 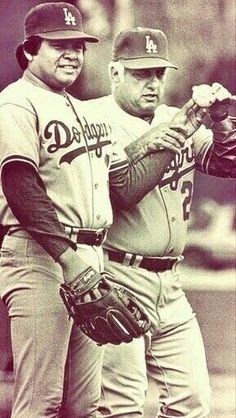 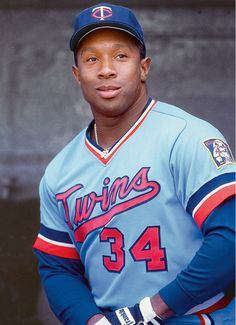 One of the best center fielder's to ever play the game, first-ballot Hall of Famer Kirby Puckett made his major league debut hitting four singles in 1984. Puckett played his entire 12-year career with the Minnesota Twins, winning the AL batting title in 1989 and World Series rings in 1987 and '91. He's still the Twins all-time leader in runs, hits, doubles and total bases. Here are 34 classic photos of No. 34 Kirby Puckett. 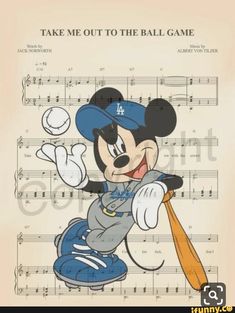 TAKE ME OUT TO THE BALL GAME – popular memes on the site ifunny.co 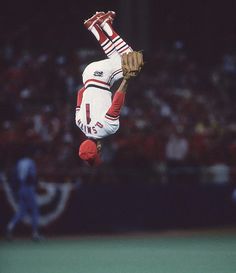 The Wizard of Oz executed backflips in other decades, but his acrobatics officially arrived on the national stage during the 80s. Luckily for fans, Ozzie's sweet signature entrance was a prelude to the poetry of his glove work. If you're wondering if Ozzie still does backflips, the question has been asked via Twitter. 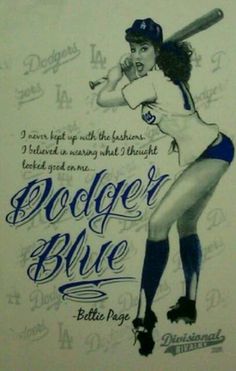 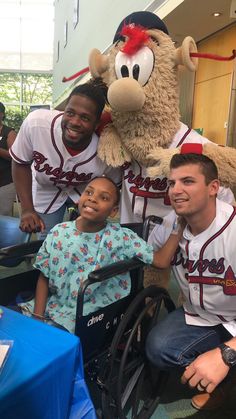 “Back home in Atlanta, hangin’ with our friends at @childrensatl! #ChopOn”