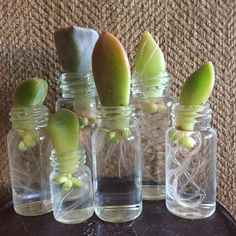 Water Propagation Obsessed on Instagram: “Time to move my little babies into bigger bottles before they get too big to get out in one piece. Questions about Water Propagation? Just…”

How to plant succulents 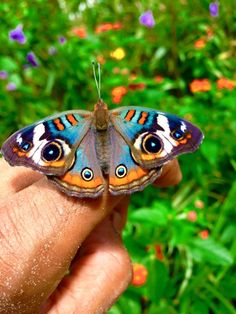 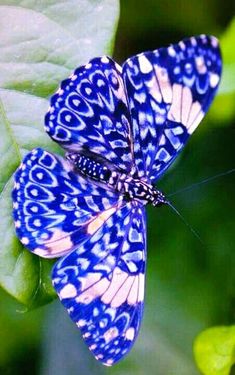 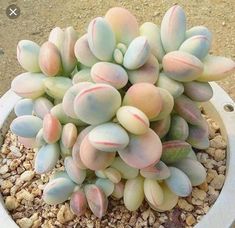 Cotyledon Orbiculata CV Variegated - a small piece (for rooting) can go for over $400. 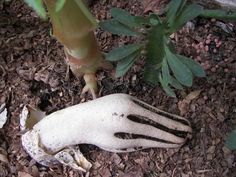 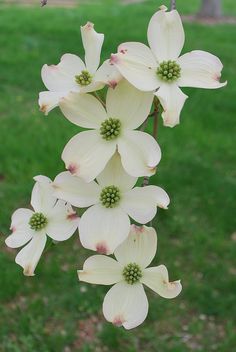 Knoxville, TN a grouping of dogwood flowers from Spring 2009. 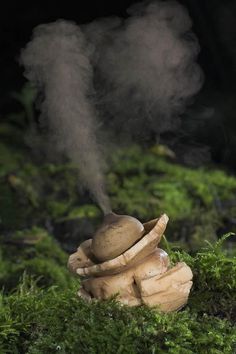 The soul is bone

Earth Star Fungus (Geastrom triplex) Ejecting Its Spores - This inedible fungus belongs to the family Geastraceae and is found in the detritus (non-living particulate organic material, as opposed to dissolved organic material, typically includes the bodies or fragments of dead organisms as well as fecal material). It is the largest of earth star fungi and its spores are released from the spore sac through the peristome (Greek : 'peri - around or about - 'stoma' - mouth) 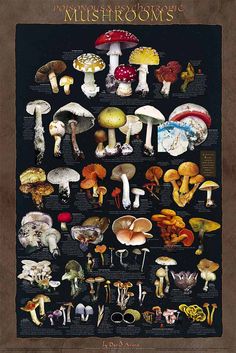 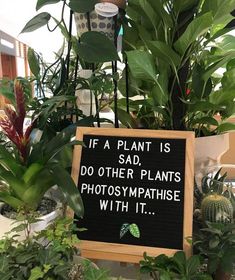 Peppers Stuffed with Tofu is a quintessential vegetarian recipe that has been very popular for many, many years. I am not a vegetarian but I do enjoy breaking dietary routine with a vegetarian dish from time to time. 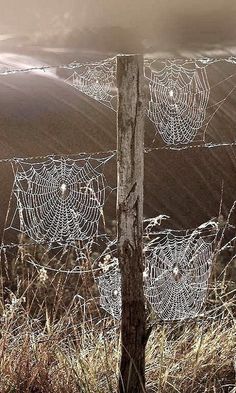 All of the Making

umla: “(via Pin by Mirielle Bastiaans on Authumn | Pinterest) ” The ultimate spinners and weavers….. 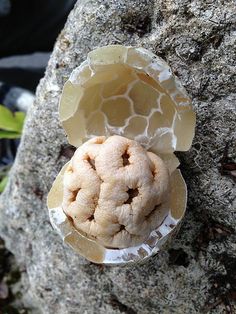 This mushroom was growing all over the fragrance garden at the botanical gardens. 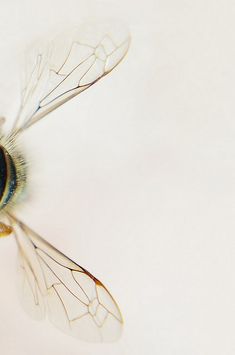 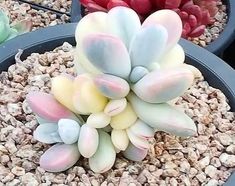 Queen of Succulents, INC. on Instagram: “How do I get my hands on some variegated Moonstones or Pebbles? Not sure what these are but I need them💖 • •📸 @xplant.co.kr ☀️ • #succulent…”

5,906 Likes, 117 Comments - Queen of Succulents, INC. (@queenofsucculents) on Instagram: “How do I get my hands on some variegated Moonstones or Pebbles? Not sure what these are but I need…” 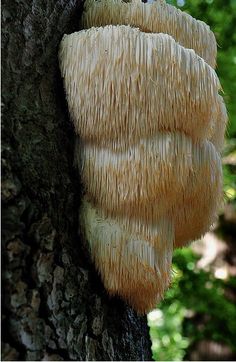 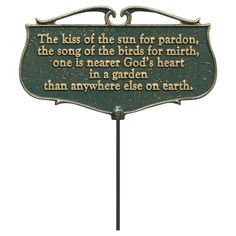 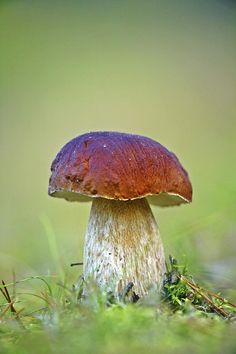