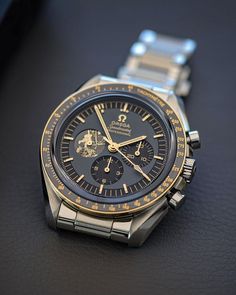 How To Care For Your Watch | Watch FAQ

21 things you can do as a consumer and the watch owner to both protect your watch, maintain your watch and get the best use out of your watch in between service intervals. 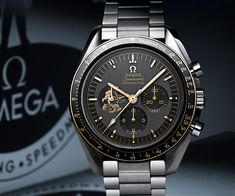 The race to become NASA’s official Moonwatch was almost as brutal as the space race between the world’s two eminent super powers at the time. 50 years on and six Apollo moon landings later, the Omega Speedmaster has become part of the cultural, industrial and watchmaking lexicon. Hence, on this, the 50th Anniversary of Apollo 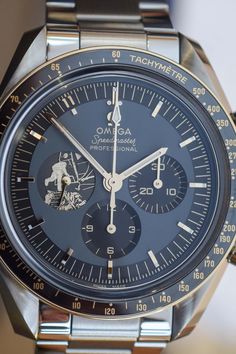 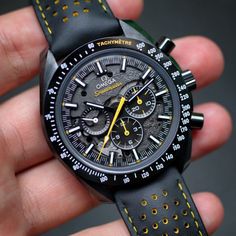 Borrowed Time: Reviewing the Omega Speedmaster Dark Side of the Moon Apollo 8

Most of us can recall what a seismic event it was when Omega released the first Dark Side of the Moon version of its iconic Speedmaster Professional “Moonwatch” back in 2013. But few of us probably could have predicted that this very avant-garde take on one of Omega’s most timeless watch designs wou 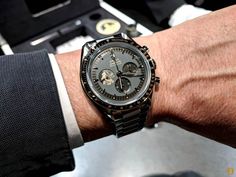 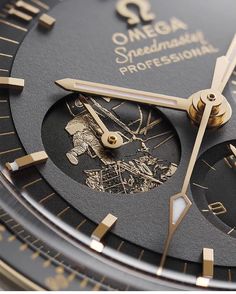 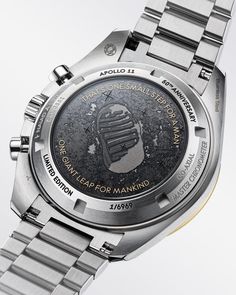 This is it – the Omega Speedmaster Apollo 11 50th Anniversary watch we’ve all been waiting for since Baselworld 2018 and before, knowing full well that the 50th anniversary of the most important moon mission in human history was coming in July of 2019. Well, despite plenty of dealers seeing it just a few short […] 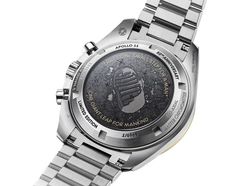